Have you lost your New Hope-solebury High School class ring? Have you found someone's class ring? Visit our Lions lost class ring page to search for your class ring or post information about a found ring.

John Ernest Pickett
Class of 1942
Marine Corps, 4 Years
John enlisted in the U.S. Marine Corps on March 2, 1943 and went to basic training at Camp Lejeune, North Carolina. He served as a corporal & squad leader of his squad in the 5th Engineer Battalion, 5th Marine Division in the Pacific theater during WW II. His duty assignment, and that of his squad, was explosives.
Report a Problem

Joseph C. Lawrence
Class of 1999
Coast Guard, 8 Years
Protecting the Coast during Sept 11, and performing boardings in the Gulf of Mexico, currently serving in NC as a Engineering Petty Officer at the Aids to Navigation team in Fort Macon.
Report a Problem

Robert Brought
Class of 1985
Marine Corps, 20+ Years
Currently a MGySgt (E-9) flying on KC-130's as a Loadmaser. Served in the Gulf War and most recently in Iraq. I have been stationed all over the world and currently reside in Arkansas flying as an Instructor.
Report a Problem

Thomas Quimby
Class of 1965
Navy, 6 Years
I was on a Destroyer two years. Worked in communications. Home port was Newport, RI.
Report a Problem 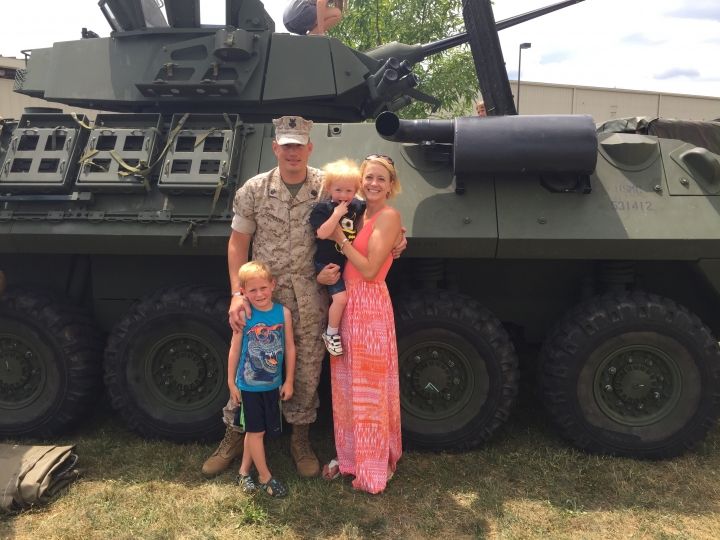 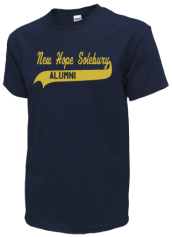 Read and submit stories about our classmates from New Hope-solebury High School, post achievements and news about our alumni, and post photos of our fellow Lions.

View More or Post
In Memory Of
Our New Hope-solebury High School military alumni are some of the most outstanding people we know and this page recognizes them and everything they have done! Not everyone gets to come home for the holidays and we want our New Hope-solebury High School Military to know that they are loved and appreciated. All of us in New Hope are proud of our military alumni and want to thank them for risking their lives to protect our country!