Have you lost your New Castle High School class ring? Have you found someone's class ring? Visit our Hurricanes lost class ring page to search for your class ring or post information about a found ring.

Lived most of his life after graduation in Hawaii. Darrell and I were close friends in our senior year and then lost contact until June 2007.

On February 12, 2018, TSgt(retired) Lester Robert Wolthers Sr. passed away and has transcended to the great bowling alley in the heavens.

Lester was born on September 27, 1935 in Union Township, New Castle, Pennsylvania to Albert Jacob and Pauline Amelia Wolthers(Lowery). Lester graduated from New Castle High School in 1953 where he studied in a machining program.

TSgt Wolthers passion was bowling and achieved a perfect 300 game in 1972 in Homestead, Florida. Lester was also a life time member of the VFW.

The services will be held at Davis-Watkins on Racetrack Road, Fort Walton Beach,FL on February 20th, 2018 at 10am.Burial will follow the services at Barrancas National Cemetery in Pensacola.

Born on April 15, 1947, in New Castle he was the son of the late George and Lois Renick Gilghrist.

Robert had worked in sales for a Home Improvement Company.

He had served his country as a member of the United States Navy during the Vietnam Era. 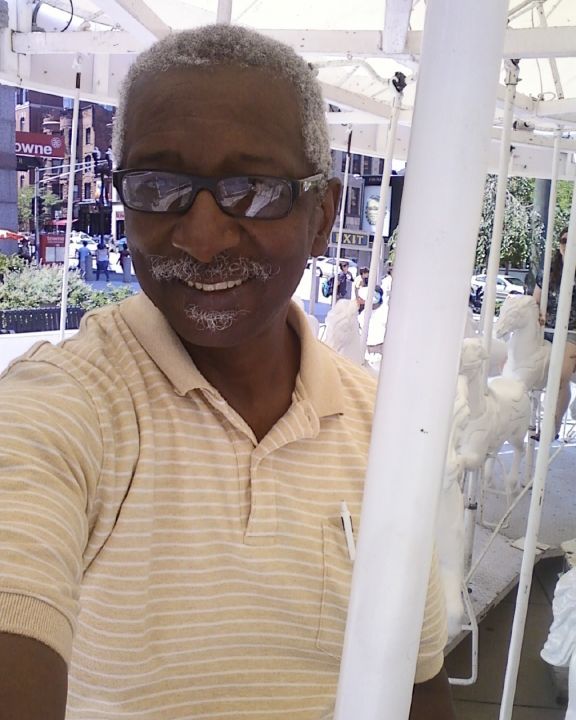 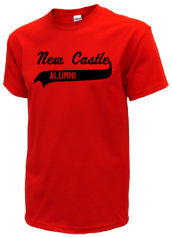 Read and submit stories about our classmates from New Castle High School, post achievements and news about our alumni, and post photos of our fellow Hurricanes.

I left New Castle when I was 13 and just curious about a few friends that should have graduated from NeCa High in 63.