Have you lost your New Braunfels High School class ring? Have you found someone's class ring? Visit our Unicorns lost class ring page to search for your class ring or post information about a found ring.

John Dunlap
Class of 1965
Navy, 3 Years
Italy and the Med.
Report a Problem

Robert DePasqual
Class of 1965
National Guard, 20+ Years
Robert F. DePasqual served in the US Navy and Texas Army National Guard for a combined total of 44 years. He enlisted in the Navy Reserve in May 1964 at the old hospital on Seguin St. and he retired in from the National Guard December 2008. He made two tours to Viet Nam and spent nine months in Hungary in 1997.
Report a Problem 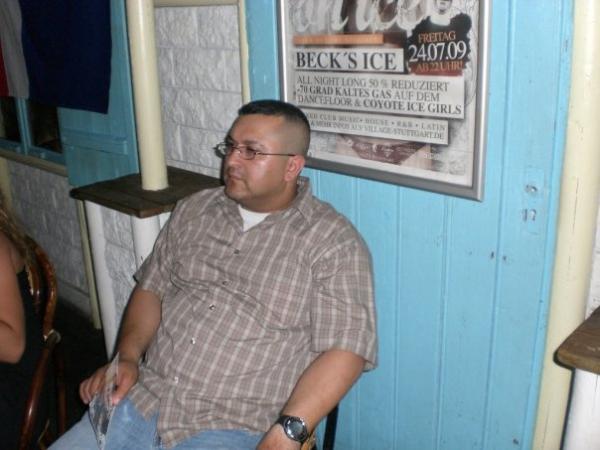 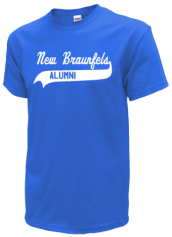 Read and submit stories about our classmates from New Braunfels High School, post achievements and news about our alumni, and post photos of our fellow Unicorns.

If you think this might be yours, please e-mail me at kerstan@gmail.com to ...
Read More »