Mike was a good person and friend. He had a welcoming smile for everyone. Mike shared his musical talents with his band family the Harrowgate/Uptown String Band for over 40 years. He also played his music to brighten up the lives of those less fortunate than he. Mike was an outstanding cook -- his specialty was soup. He will be missed by his family, friends and co-workers. Rest in Peace Mike. Thank you.

Shannon passed on after a brief, but courageous battle with Leukemia. Her vibrant, energetic personality as well as her smile will never be forgotten. After school, Shannon stayed in the area. She had worked at an Assisted Living Facility, in retail and finally customer service. People that ever met Shannon would agree that her smile could light up a room. 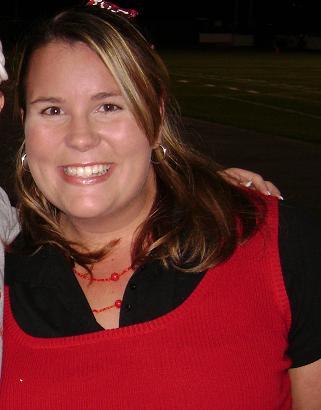 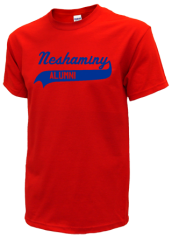