Have you lost your Neenah High School class ring? Have you found someone's class ring? Visit our Rockets lost class ring page to search for your class ring or post information about a found ring.

Amy was so alive & fun!! She was really into music of the 80's & 90's!! She was a beautiful person and exceptional friend!! I miss her so much!! I didn't grow up with her but knew her after high school when she moved to St. Paul, MN. Will never forget that great smile and personality. She is greatly missed and gone way too young!! RIP my friend!! Forever, Sue

Died from wounds suffered from war in Iraq.

Julie Elizabeth Dollevoet, age 37, passed away peacefully on Sunday, November 29, 2009 from complications of a cardiac arrest on August 8, 2009. She was born on June 16, 1972 in Neenah to Dan and Pat Behnke. She was baptized at St. Rose in Clintonville and was confirmed at Redeemer Lutheran Church in Wittenberg. She graduated from Neenah High School in 1990 and received her Bachelors Degree from the University of Wisconsin-Oshkosh and her MBA from Cardinal Stritch. She was formerly employed by Landmark Staffing and Theda Care at Home. She was united in marriage to Todd Dollevoet on November 14, 2003 and together they had two sons, Michael and Christian. Julie was a very caring and loving person and her smile would light up a room. She will be missed by all who knew her.

I was just made aware of her passing a couple of days ago.

Kris was diagnosed with a cancerous brain tumor in September 2002 right before my twins were born -September 10, 2002. After many HIGHS & lows we shared during her courageous battle, God rewarded her to a vacation to Heaven. I miss my best friend every day, and "I carry her heart in my broken heart."

Larry Died of colon cancer. Even in his suffering he kept his humor.

Mary passed away on Dec 7 in New Jersey after having courageously fought a losing battle with liver cancer. I had not seen her for over 25 years, but drove up to NJ from MD to visit with her in September after hearing from her and learning of her situation. I'm very glad that I made the trip and had the opportunity to relive a few memories and to tell her face to face that we would keep her in our prayers. She knew she was terminal and she was anxious to talk about it. She told me she'd made her peace and accepted her fate, but I know it was a struggle to remain positive nonetheless.
Mary lived a very complicated life, with many trials and tribulations. I hope and pray she has found everlasting peace in the presence of our Lord.

Robert C. Hendrickson, 63, of Wautoma, died unexpectedly in Neenah, Thursday afternoon.
Robert was born June 18, 1943 to Carl and Helen (Blank) Hendrickson in Neenah, WI. He attended Neenah High School and graduated in 1961. Upon graduation, he joined the Armed Forces and served the US Navy on the USS Yorktown from 1961 to 1965. In 1968, he married the love of his life Sharyn (Crober) Hendrickson. He later attended college and worked for Allis Chalmers (it was later renamed Allis Mineral Systems, Svedala Industries and Metso Corporation) as a mechanical engineer until his retirement in 2004.
Robert’s greatest joy was his family. He and his wife were inseparable, and his children and grandchildren were sources of great pride. He will also be remembered as a loyal friend, and as a man who worked hard and honestly all of his life. Robert enjoyed fishing and watching the sun set upon Alpine Lake. He also always looked forward to the times he was able to reunite with his childhood friends in their annual trip to Milwaukee.
Robert was a man who did not need to be asked to help. He was always the first not only to volunteer, but to insist that he do whatever necessary to lighten a family member’s or friend’s load. He was the epitome of what a husband, father and friend should be.
Robert is loved and will be missed by his wife Sharyn; his daughter, Heidi and Mykle, (who he loved as a son) Reagan; his son, Erik Hendrickson; and his grandchildren, Margaret Rose, Madeline Mae and Maxwell Robert Reagan. Also surviving are his brother, John Hendrickson; his sisters, Carol (Kenneth) Boyle; Kathleen (Richard) Bondow; nieces, nephews and cousins. Preceding him in death are his parents Carl and Helen Hendrickson. 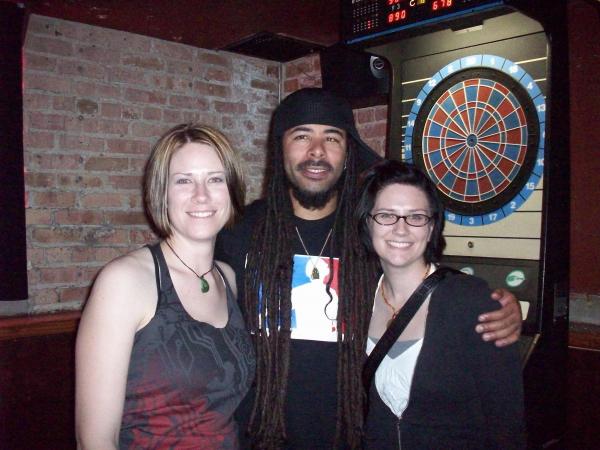 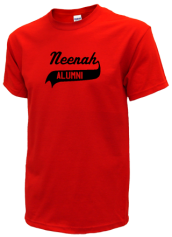 Read and submit stories about our classmates from Neenah High School, post achievements and news about our alumni, and post photos of our fellow Rockets.

We all have friends from the Neenah class of '59 and I would like to get into your site and see them. WHY DO YOU KEE...
Read More »