Have you lost your Needham High School class ring? Have you found someone's class ring? Visit our Rockets lost class ring page to search for your class ring or post information about a found ring.

DONALD CHARLTON
Class of 1968
Air Force, 4 Years
DURING THE VIETNAN WAR I SERVED IN THE PHILLLIPINES.
Report a Problem

Paul L Patterson
Class of 1963
Navy, 20+ Years
Navy carrier pilot with 6 extended deployments and over 700 carrier landings on 11 aircraft carriers. Final deployment was around the world from Norfolk, VA to Alameda, CA.
Report a Problem

Robert Brooks
Class of 1956
Army, 3 Years
Spent 2 1/2 years in Orleans, France as an enlisted man. Had several jobs including editor of the local military newspaper, The Orleans Item. Didn't care much for the Army; loved Paris.
Report a Problem

STAN HUMPHREY
Class of 1954
Air Force, 20+ Years
Retired from USAF with the rank of Chief Master Sergeant after serving 24 years. Spent entire career in the Air Force Security Police/Security Forces. Served overseas in Korea and Vietnam. Received many awards and decorations during career.
Report a Problem

Theodore Kent
Class of 1963
Army, 20 Years
Retired US Army, Major
Served worldwide for over 20 years including Vietnam with the 25 Infantry Division. 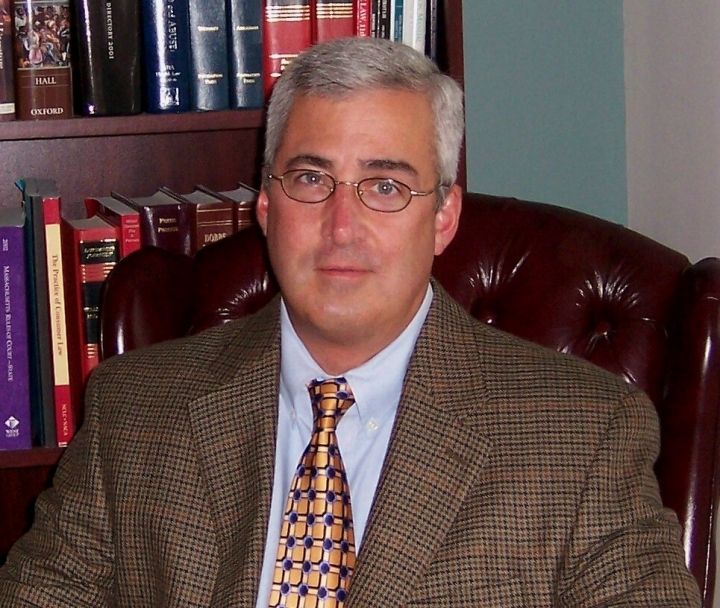 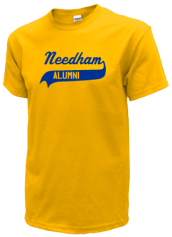 Read and submit stories about our classmates from Needham High School, post achievements and news about our alumni, and post photos of our fellow Rockets.

View More or Post
Our Needham High School military alumni are some of the most outstanding people we know and this page recognizes them and everything they have done! Not everyone gets to come home for the holidays and we want our Needham High School Military to know that they are loved and appreciated. All of us in Needham are proud of our military alumni and want to thank them for risking their lives to protect our country!