Have you lost your Murray County Central High School class ring? Have you found someone's class ring? Visit our Rebels lost class ring page to search for your class ring or post information about a found ring.

Myron Nelson was born on March 20, 1944, in Madison, South Dakota, to Muriel and Mabel (Mathison) Nelson. He grew up in Madison and graduated from Madison High School in 1962. He then attended Dakota State University in Madison, graduating in 1966. On December 16, 1966, he and Mary Fors were married in Madison, SD. Following their marriage, they lived in Lake Wilson, MN. Myron was a life-long educator, teaching 34 years at schools in Lake Wilson, Chandler, and Slayton. Following his retirement in 2001, Myron continued to serve as a substitute teacher, which was often a highlight of his week as he loved to interact with the students. During the summer months, Myron worked as a house painter, hanging up his brush in 1996. On August 1, 2009, Myron and Joan Kolander were married in Okabena, MN. Myron passed away on July 10, 2016, at Sanford Hospital in Sioux Falls at the age of 72. He was a member of Bethlehem Lutheran Church in Lakefield, MN.

Myron served on the city council of Lake Wilson for over 30 years. He further served the community of Lake Wilson in his roles as a volunteer fire fighter and first responder. Myron served on the board of Hospice of Murray County. He loved to sing – first by praising God in his church choir, as well as performing with the Al Opland Singers in Pipestone, MN, and the Windom Area Chordhustlers men’s chorus in Windom, MN. He enjoyed camping, fishing, gardening, riding his motorcycle, and wood working. Myron loved spending time with his grandchildren and took great pleasure in watching them participate in sporting events and dance recitals, taking them fishing, and treating them to McDonalds. Myron loved kids and making them smile. Myron was a favorite teacher and coach of many students and would often hear “Mr. Nelson!” as he was out and about when former and current students wanted to share a moment with him. 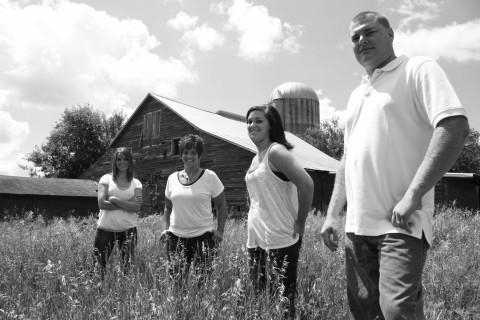 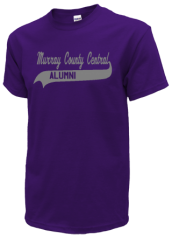 Read and submit stories about our classmates from Murray County Central High School, post achievements and news about our alumni, and post photos of our fellow Rebels.