Have you lost your Murphy High School class ring? Have you found someone's class ring? Visit our Panthers lost class ring page to search for your class ring or post information about a found ring.

Glenn Glisson
Class of 1968
Air Force, 4 Years
Served 18 months in Airborne Ranger group in the Army National Guard then joined Air Force when unit was called up for Viet Nam.
Report a Problem

John C. Thompson
Class of 1961
Army, 20+ Years
Served with the 3/4 Cavalry in Vietnam; later served in Europe, the US, and the Americas for 35+ years on active duty
Report a Problem

Paul Hendrix
Class of 1981
Army, 3 Years
a
Report a Problem 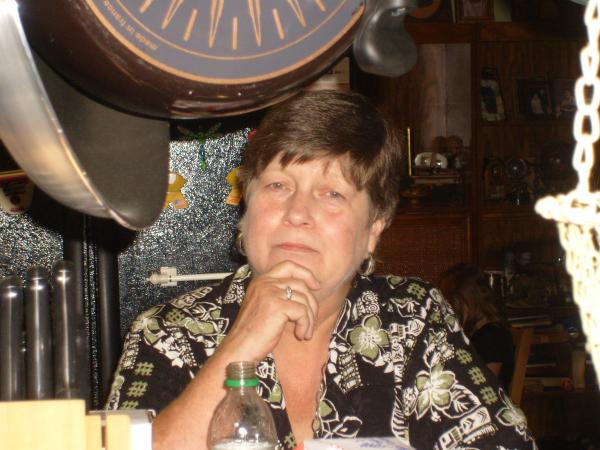 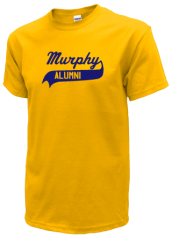 Read and submit stories about our classmates from Murphy High School, post achievements and news about our alumni, and post photos of our fellow Panthers.

The tournament is being held at Springhill College Golf Course on May 15TH, 2010. It is a 4 person scramble and will sta...
Read More »

View More or Post
In Memory Of
Our Murphy High School military alumni are some of the most outstanding people we know and this page recognizes them and everything they have done! Not everyone gets to come home for the holidays and we want our Murphy High School Military to know that they are loved and appreciated. All of us in Mobile are proud of our military alumni and want to thank them for risking their lives to protect our country!