Have you lost your Mulvane High School class ring? Have you found someone's class ring? Visit our lost class ring page to search for your class ring or post information about a found ring.

She will always be missed and loved. She was a great friend to many of us.
Rest in peace Audrey Angel........
Not even sure of the year you left us...all I remember is how awesome you were!
Miss you Red!

Cindy my sister passed away in Linden, texas.

Emmy Sue was a friend to all and is missed dearly every day.

You can go to Smith Mortuary's website and watch a video tribute to John and read his obituary.

Kevin passed after a long battle from cancer. He was 52 .

I'm not too sure what class my mom was to graduate with, but I know she had yours truly in 1974, so I think it was somewhere around there! Becky, as she was known to most, was a fun-loving, young spirited, wife, mother, nana, sister, daughter, and friend to many. She touched so many lives in her short time here with us. Anyone who had the pleasure of spending time with her was blessed.

Sean was a great friend of mine..after receiving his master's degree from KU he got married to college sweetheart Jennifer Younger and began a career as a successful financial services representative/manager. While living in Chicago, IL he was diagnosed with ALS and subsequently passed in December of 2007 from complications resulting from the disease. He left behind his wife, son Grayson, family, and many friends...I was blessed to have been able to forge a friendship with Sean while growing up in Mulvane and throughout college and he will be deeply missed. 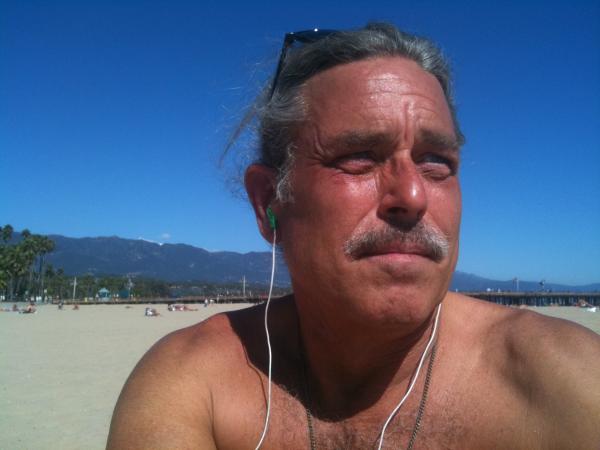 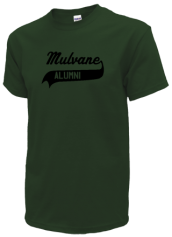 This is just a note to let everyone know that Deena died Jan. 3, 2009. She was living in Manhattan, Ks, with her husband...
Read More »