Have you lost your Mt Whitney High School class ring? Have you found someone's class ring? Visit our Pioneers lost class ring page to search for your class ring or post information about a found ring.

Mark Rasmussen
Class of 1987
Navy, 5 Years
I am currently serving as a Navy Anesthesiologist with the Marines in the Al Anbar Province in Iraq. I am on staff at Naval Hospital Camp Pendleton.
Report a Problem

Phillip Kazanjian
Class of 1963
Navy, 20+ Years
Served as an officer in the U.S. Navy and Navy Reserve from 1969 to 1999. Retired as a Captain. Selected as the Outstanding Junior Officer in the Navy Reserve in 1981. Commanding Officer of 4 public affairs units. Twice went to Antarctica and the South Pole. Served as International Chair of the NATO/CIOR Legal Affairs Commission.
Report a Problem 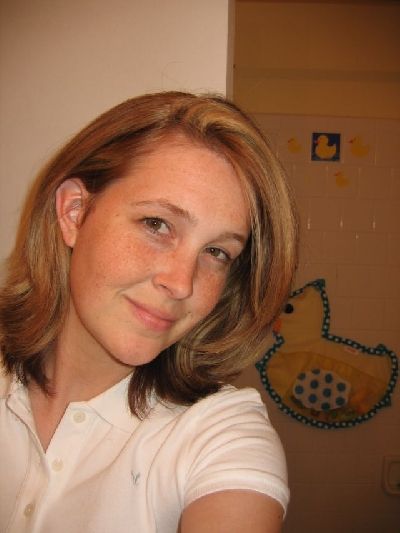 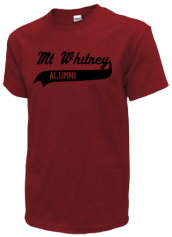 Read and submit stories about our classmates from Mt Whitney High School, post achievements and news about our alumni, and post photos of our fellow Pioneers.

Mt. Whitney has a surplus of yearbooks for various years. If interested in purchasing one, please contact the school at...
Read More »

View More or Post
In Memory Of
Our Mt Whitney High School military alumni are some of the most outstanding people we know and this page recognizes them and everything they have done! Not everyone gets to come home for the holidays and we want our Mt Whitney High School Military to know that they are loved and appreciated. All of us in Visalia are proud of our military alumni and want to thank them for risking their lives to protect our country!