Have you lost your Mountain Home High School class ring? Have you found someone's class ring? Visit our Tigers lost class ring page to search for your class ring or post information about a found ring.

Dale Spence
Class of 1981
Army, 20+ Years
25 yrs active duty, started as a Private, made E-7 then switched to Officer, and retired as a Major,
Report a Problem

Derek Thornton
Class of 2008
Air Force, 2 Years
works as egress, builds and mainains the ACES II Ejection Seat. he saves the lives of pilots everyday. when the jet goes down they rely on him for the ejection seat to eject from the aircraft and get them safely to the ground.
Report a Problem

Karen Archondidis (Perry)
Class of 1980
Army, 20+ Years
Having obtained the highest enlisted rank in the Army Sergeant Major Archondidis, formely of Mountain Home High School (Class of 1980) continues to serve with distinction in the United States Army. She is the first African American female in her field to obtain the rank of Sergeant Major. While serving as a Nutrition Care Specialist her duties have spanned the globe from the desert were she served as the First Sergeant to her current position at The Army Medical Department Center and School, Fort Sam Houston as Chief Instructor/Writer.
Report a Problem

Kevin S. LEE
Class of 2004
Coast Guard, 8 Years
Aviation Maintenance Technition on MH-65D helicopters. Petty officer lee is resposible for the maintenance of coast guard search and rescue helicopters. He also serves as a helicopter flight mechanic during search and rescue missions. In his 8 years of service Petty Officer Lee is responsible for the rescue of 14 mariners that were lost or in distress while at sea.
Report a Problem

Tony McDonald
Class of 1984
Air Force, 4 Years
1989-1992 Served in Desert Storm. Stationed in England. Got to visit Germany, Italy, Portugal and Saudi. Good times. Wish I would have stayed in!
Report a Problem 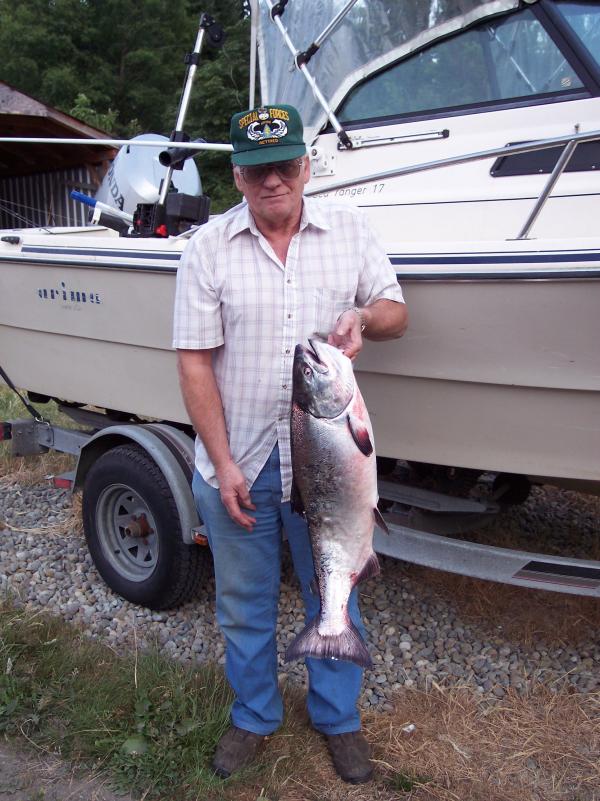 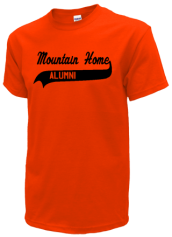 Read and submit stories about our classmates from Mountain Home High School, post achievements and news about our alumni, and post photos of our fellow Tigers.

REECENT STROKE. DOING QUITE WELL EVEN IF I DO SAY SO MYSELF!
EDDIE
Read More »