Have you lost your Mount Vernon High School class ring? Have you found someone's class ring? Visit our Wildcats lost class ring page to search for your class ring or post information about a found ring.

Charles Stutsman
Class of 1990
Army, 18 Years
I work as a Classified Communications Electronics Tech. I work with Cryptologic equipment and many other types of communications equipment for the govenment.
Report a Problem

Joe Rutledge
Class of 1986
Air Force, 9 Years
Served in the Air Force as a KC-135 Crew Chief. I was assisgned to Fairchild AFB, WA which is in Spokane Wa. Served in Operation Desert Shield, Desert Storm, and Operation Freedom.
Report a Problem

Karlee Eickhoff
Class of 2011
National Guard, 6 Years
Currently located with the 163rd in Evansville. Serving as a 25 U
Report a Problem

peggy bebout turner
Class of 1975
National Guard, 6 Years
served 6 years in the national guard. it was the best thing that happened in her life.
Report a Problem
12 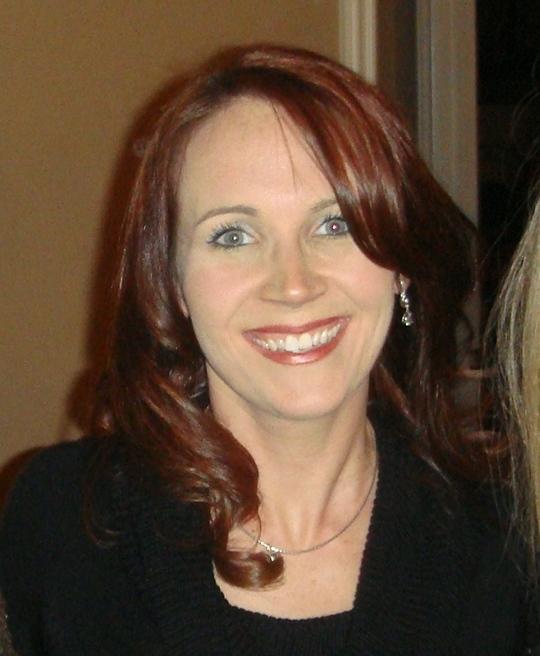 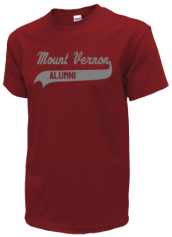 Read and submit stories about our classmates from Mount Vernon High School, post achievements and news about our alumni, and post photos of our fellow Wildcats.