Have you lost your Mount Tahoma High School class ring? Have you found someone's class ring? Visit our T-birds lost class ring page to search for your class ring or post information about a found ring.

Anthony (Tony) Dato
Class of 1971
Army, 8 Years
YO...I left in junior year and got a GED, joined the Army in 71 and was stationed at Ft Lewis 3 times. 71-72 basic training and 3rd ACR then moved to Ft Bliss Tx in late 72. Re-enlisted in 73 and came back to Ft Lewis and was in the scout plt of CSC 2/77 Armor. In 74 I went to Mannheim, Germany and was stationed in Coleman Barracks with 2nd sqdn 8th Recon Sqdn where I was a tank commander on a Sheridan Tank. I Dec. of 77 Ireturned to the states and after a brief leave at home, I ended up in Ft Ord, CA in the 2/10 Air Cav ii the scout plt, in 78 I had knee surgery for an injury sustained while stationed in Germany in 1975, I changed jobs an finished out as a Supply Sgt. When I got out of the Army in 79, I went back to Tacoma and joined a Army reserve unit at Ft Lewis as a Supply Sgt. After 3 years I finally left the milatary and be came a civilian. I retired from the VA medical center at American Lake in 2010.
Report a Problem

Jim Konschuh
Class of 1964
Army, 3 Years
Two years nine months 20 days 4 hours, Army. Most time spent as a reporter/photographer for daily newspaper Pacific Stars & Stripes, Korea Bureau except for six months temporary duty in
Bangkok as writer of hometown news releases and reviewer of local massage parlors. Came home in 1967 and graduated from University of Washington in 1975. Spent 25 plus years in public relations/marketing lastly as marketing/communications and membership director for the University of Washington Alumni Association. Resigned in a huff after a disagreement with executive director (he was asked to move on shortly thereafter). Opened and operated used book store in downtown Puyallup for seven plus years. Went online sales only. Joined marketing partnership (Caroline & Conner). Now happily retired

Jon Pearson
Class of 1984
Air Force, 9 Years
Spent 9 years of service, 85 - 94. Stationed in California (Norton AFB), Korea (Osan AB), and finally back home at McChord AFB. Best time of my life! was an admin clerk, but did way more than my assigned job. Proudest day of my career was making Becoming an NCO (Sgt).
Report a Problem

Kathryn M Whittenberg Conder
Class of 1971
Army, 20 Years
Went to college on full scholarship for nursing. Following graduation, assigned to Ft Polk, LA, where I met my husbsnd and was married. Spent the next several years in Germany (twice), San Francisco, Denver, Honduras, and San Antonio, Texas (again, twice) where we retired at the end of twenty +years.
Report a Problem

Mark Casteel
Class of 1969
Navy, 2 Years
i was part of the commisioning crew in charleston nc for the uss flint ammunition ship. was released with honorable discharge after 2 years of service to attend college.
Report a Problem

Thomas Daly Dira
Class of 1964
Navy, 4 Years
HM2 served as combat medic for usmc in Viet nam. Served as ships medical officer on Hugh's Glomar Explorer for CIA, Medical officer at Cia HQS and then counter intelligence officer for Office of technical services. Did FBI burglaries and Taught CI to various services. Professionally met John Gotti and Sammy Gravino. Went through Aldridge Ames dwelling.Lots of other adventures around the world.
Report a Problem
12 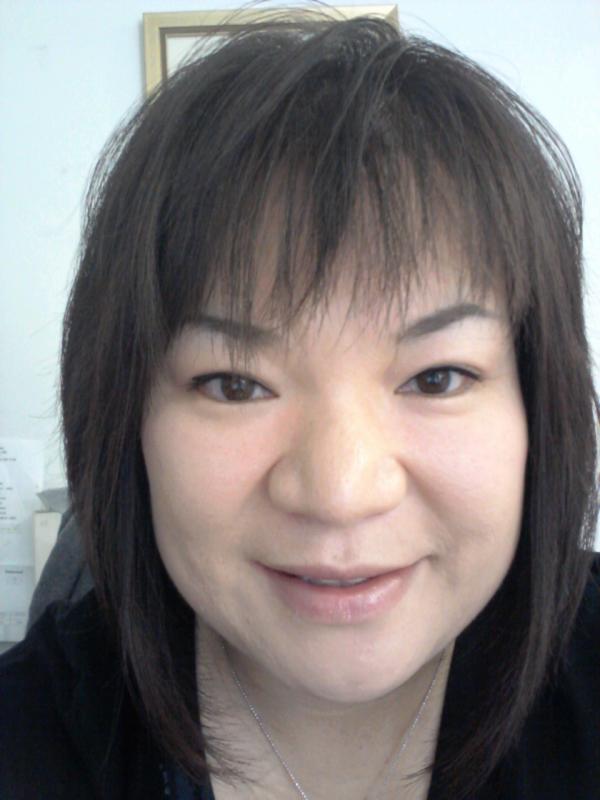 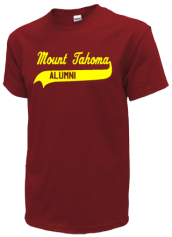 Read and submit stories about our classmates from Mount Tahoma High School, post achievements and news about our alumni, and post photos of our fellow T-birds.

Hello Mt. Tahoma Alumni,
You might have heard about new art to be installed on the Manitou Trestle on S 66th this...
Read More »

View More or Post
In Memory Of
Our Mount Tahoma High School military alumni are some of the most outstanding people we know and this page recognizes them and everything they have done! Not everyone gets to come home for the holidays and we want our Mount Tahoma High School Military to know that they are loved and appreciated. All of us in Tacoma are proud of our military alumni and want to thank them for risking their lives to protect our country!