Have you lost your Mosinee High School class ring? Have you found someone's class ring? Visit our Indians lost class ring page to search for your class ring or post information about a found ring.

Jim Passow
Class of 1974
Army, 20+ Years
US Army Infantry,Airborne. I have traveled the world and served 3 tours in Germany and a tour At Ft. Benning as an Infantry Instructor. I am still in Vilseck, Germany as a GS Employee, ( Hazmat Instructor
Report a Problem

Jody L. Wilkins
Class of 1988
Navy, 8 Years
I was active duty for just over 8 1/2 years with most of my time at Portsmouth Naval Hospital, Portsmouth, VA.
Report a Problem

I am presently employed with the
US Dept of Labor, Wash, DC

Paul F Meshak Junior
Class of 2007
Marine Corps, 4 Years
did what i had to do to hold the honorary tittle of Marine
Report a Problem

Stephen A. Lennon
Class of 1969
Navy, 20+ Years
Vietnam Veteran. 16 years shipboard service (based in Japan) throughout all of Asia and the Middle East. Retired 1990 as E-6. spouse is Japanese.
Report a Problem

Steve Pelon
Class of 1983
Navy, 20+ Years
Still serving on Active Duty in the U.S. Navy. Have participated in almost all conflicts against the U.S. since 1983. Last return from a hostile territory is April 2006 (Iraq). Has earned 5 Navy Commendations, Combat Action Ribbon, and numerous other service medals and ribbons.
Report a Problem 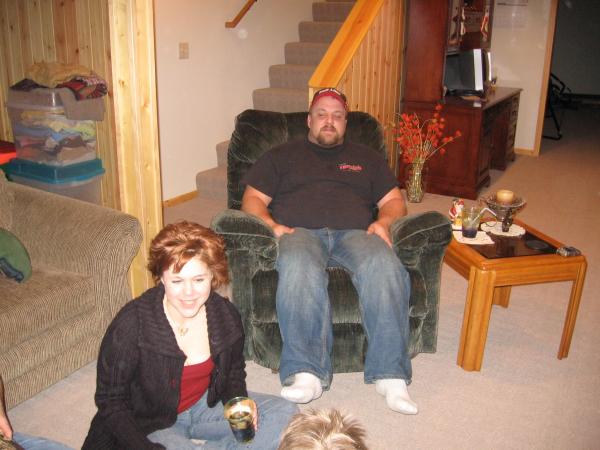 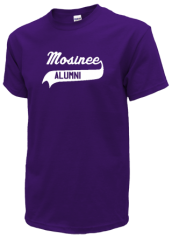 Read and submit stories about our classmates from Mosinee High School, post achievements and news about our alumni, and post photos of our fellow Indians.

Post Your News
In Memory Of
Our Mosinee High School military alumni are some of the most outstanding people we know and this page recognizes them and everything they have done! Not everyone gets to come home for the holidays and we want our Mosinee High School Military to know that they are loved and appreciated. All of us in Mosinee are proud of our military alumni and want to thank them for risking their lives to protect our country!