Have you lost your Morley Stanwood High School class ring? Have you found someone's class ring? Visit our Mohawks lost class ring page to search for your class ring or post information about a found ring.

Corey R. Medler, 38 of Morley, passed away after a short battle with cancer on Saturday, April 17, 2010, at home surrounded by family. He was born November 9, 1971 to the late Bob and Bonnie Medler. He was the youngest of 4 siblings. He graduated from Morley-Stanwood High School in 1990. His former classmates and friends gave him great joy and strength during his final days.
Corey was self-employed as an owner/operator of his own trucking company. He took great pride in his award winning semi-tractors and trailers. He also had a talent for landscaping for himself and others.

Corey enjoyed many outdoor activities such as using his UTV, riding snowmobiles, working on his yard, spending time with his dog â€œGatorâ€, driving his Mustang convertible, deer hunting and riding his motorcycle. Road trips and vacations on his Harley Davidson motorcycle, with his many friends, were some of Coreyâ€™s greatest joys.

He is survived by his brothers; Craig (Bonnie) Medler of Morley, Curt (Susan) Medler of Morley and a sister, Cammille Hemmerich of Oklahoma, as well as several nieces and nephews; Ashley, Tiffany, Matthew, Megan, Amber, Gregg and Christian.

Memorial services will take place 11:00 a.m. Thursday, April 22nd at the Daggett-Gilbert Funeral Home in Big Rapids with Pastor Zane Abberger officiating. Burial will be at the Aetna Township Cemetery in Morley.

Following the memorial and graveside service a luncheon will be provided for family and friends at the Stanwood Eagles.

In lieu of flowers, memorial contributions are being accepted by Coreyâ€™s family for several worthy charities of his choice.

Dan passed away of a massive heart attack at his home on July 9, 1991. He was born on December 19,1952. On June 8, 1974 he married his highschool sweetheart Sheila Walch. They have two beautiful children, Brian Charles Hillis and Sarah Lynn Hillis. They made their home in Morley where Dan was employed by L & D Carey as a gravel train hauler. Dan was a wonderful loving father and husband. He cared deeply for his family and close friends of which he had many. He will be missed forever.

After advancing Dementia and a series of Cancers, Raymond passed away at 4:31 a.m. Saturday. He was a decorated soldier of World War II, participating the famous Battle of the Bulge, which brought about the surrender of Germany.
Raymond was a resident of Detroit for 43 years, and returned to the area when he retired from Wayne State University after nearly 30 years. Following the passing of his wife, Rowena in 2008, he had been living with his son, Ray in Grand Rapids. He had been in failing health the last year. He leaves behind his devoted son, many friends, and family members. 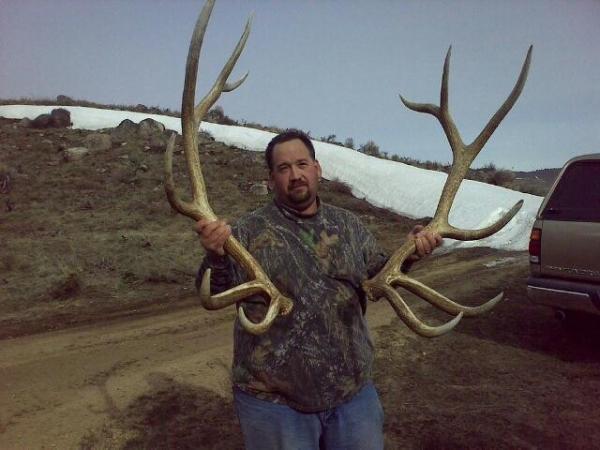 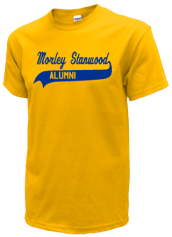 Read and submit stories about our classmates from Morley Stanwood High School, post achievements and news about our alumni, and post photos of our fellow Mohawks.