Have you lost your Moriarty High School class ring? Have you found someone's class ring? Visit our Pintos lost class ring page to search for your class ring or post information about a found ring.

Anthony Rueda
Class of 2006
Marine Corps, 3 Years
says he misses home ,and cant seem to get used to the humidity in NC.But hes getting premoted in October,,, good luck Anthony.
Report a Problem

John McGee
Class of 1994
Army, 14 Years
Communications NCO in Denver, CO. been all around the world.
Report a Problem

john payne
Class of 2002
Army, 9 Years
been around, done some stuff. recruiting in florida now. life is funny.
Report a Problem 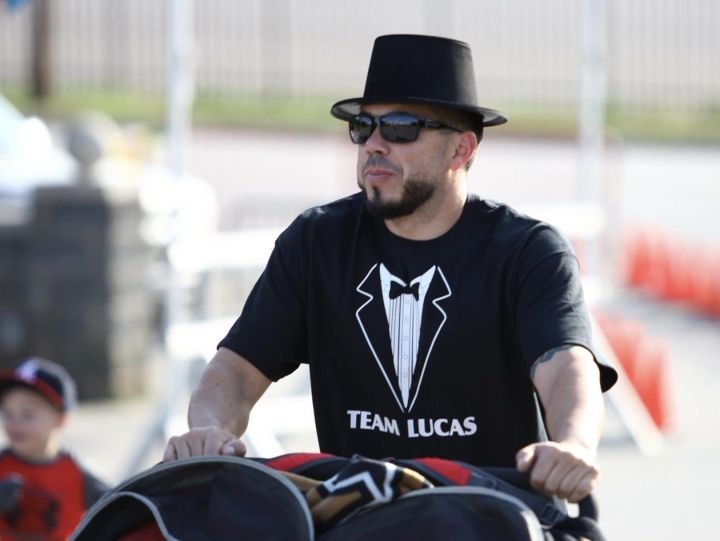 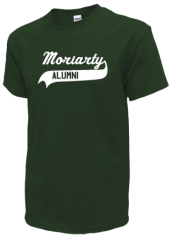 Read and submit stories about our classmates from Moriarty High School, post achievements and news about our alumni, and post photos of our fellow Pintos.

Post Your News
In Memory Of
Our Moriarty High School military alumni are some of the most outstanding people we know and this page recognizes them and everything they have done! Not everyone gets to come home for the holidays and we want our Moriarty High School Military to know that they are loved and appreciated. All of us in Moriarty are proud of our military alumni and want to thank them for risking their lives to protect our country!