Have you lost your Montour High School class ring? Have you found someone's class ring? Visit our Spartans lost class ring page to search for your class ring or post information about a found ring.

Gene Adamczak
Class of 1968
Air Force, 8 Years
Spent 8 years in the AF and was stationed at many bases. I was a Russian Linquist and teacher.
Report a Problem

Gregory L.Clarke
Class of 2008
Marine Corps, 4 Years
Stationed at Camp Lejune in North Carolina and will be starting his second tour of Afghanistan on January 11, 2013
Report a Problem

John Renner
Class of 1968
Army, 20+ Years
32 years as a green suiter and still serving as an Army civilian in Baumholder, Germany. Have had the privilege of serving America in many ways around the world. Now I manage an Army golf course for Soldiers and their Families. Hooah!
Report a Problem

LISA MAYS CRAVEN
Class of 1985
Air Force, 20+ Years
I was a communication/navigation specialist working on the A-10 warthog. I was deployed to the gulf war. I was also deployed to Kuwait, several times, Afghanistan, and Pakistan. I absolutely enjoyed my military expierence.
Report a Problem

Lynne (Formosa) Colantoni
Class of 1982
Army, 10 Years
I was a helocopter pilot and served in the first gulf war, as well as Hondorus and various places over the United States. I was stationed at Fort Campbell KY while on active duty. I was also in the US Army Reserves and the Pennsylvania Army National Guard.
Report a Problem 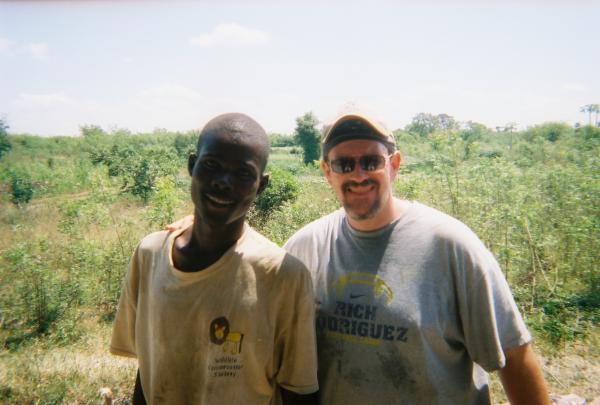 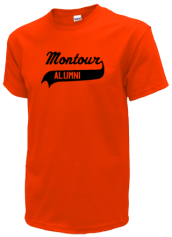 Read and submit stories about our classmates from Montour High School, post achievements and news about our alumni, and post photos of our fellow Spartans.

found over 100 trophies and plaques

To whom it may concern,
to someone interested in Mon tour High School items trophies. My husband and I somehow w...
Read More »

View More or Post
In Memory Of
Our Montour High School military alumni are some of the most outstanding people we know and this page recognizes them and everything they have done! Not everyone gets to come home for the holidays and we want our Montour High School Military to know that they are loved and appreciated. All of us in Mckees Rocks are proud of our military alumni and want to thank them for risking their lives to protect our country!