Have you lost your Montgomery High School class ring? Have you found someone's class ring? Visit our Vikings lost class ring page to search for your class ring or post information about a found ring.

Our dear friend and former lover of life. Died tragically in a car accident near Truckee, CA approx. 20 years ago. His ashes were scattered at the top of Northstar Ski Resort, where he was a ski instructor. He was so beloved at Northstar that they named a ski run after him: Dave's Run. I miss you David! Judy

Born on January 1, 1948 in Springfield, IL, she passed away in Santa Rosa, CA on December 22, 2019 at the age of 71. After graduating from Sonoma State University, Deborah went on to become a leading expert and administrator in the landscape industry. For 35 years, her expertise was sought after in various large and small landscaping companies, until her retirement in 2017.
She leaves behind her loving husband of 28 years, Bob Montgomery, her dear brother Steve Wilson and dear sister Rewen Basham and numerous beloved nieces and nephews. She will be fondly remembered and deeply missed.

Mike passed away from ALS and Limes Disease. He was 54.
The paragraph below is what his oldest nephew (Richard Wall) wrote for Mike's birthday 9/29/10:
"For almost 10 years of his life he had these sicknesses, but he never gave in. This is a man who climbed mountain, built cars, and hikes everywhere. He spent the last 8 years of his life in a wheel chair, to the point of no use of his body and very little speech. He lived the last few years through my brothers and my stories and lived to share his knowledge. This man had one of the strongest hearts ever, a love and passion for life. That's what kept him going."
Mike did have a heart of gold as many people that knew him could tell you. He was full of life and even when he couldn't talk much he would give us his 'grin' and he'd have that twinkle in his eye. We miss you Mike! But like Rachelle said, "you can blow out your own candles and be able to eat your birthday cake." I hope you're getting a lot of hiking in that you've missed out on for so long! We love you Mike...

Shannon remained scholarly after graduating from Monty...He was on staff with the Sonoma County Libraries and was instrumental in organizing and directing many entries for the library in the Santa Rosa Rose Parade. He was married to the beautiful and gracious Diana Towry and also is survived by his beloved Boston Terriers Bella & Pucini. He loved his New York Jets, horror flicks, taking care of others and giving out his strong opinions to those of us in ear shot. A believer of Big Foot, Shannon is missed by many within the MHS family and beyond. As a close friend stated, "He was the Lion and the Lamb". 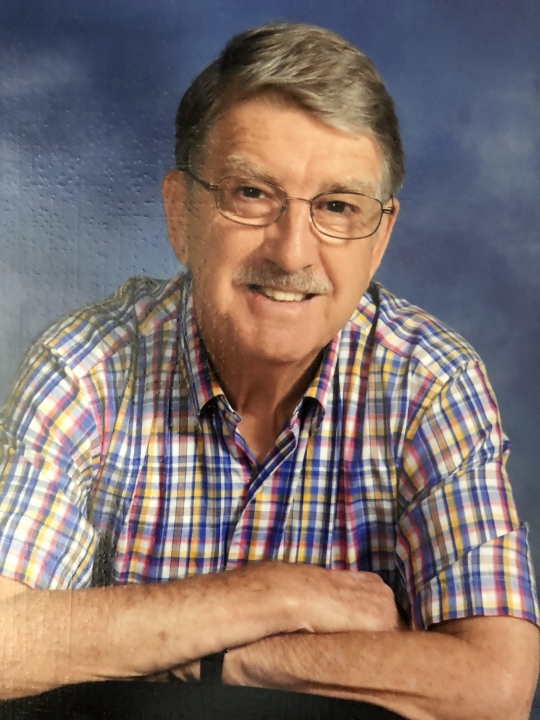 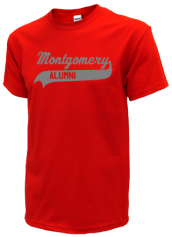 Read and submit stories about our classmates from Montgomery High School, post achievements and news about our alumni, and post photos of our fellow Vikings.