Have you lost your Monrovia High School class ring? Have you found someone's class ring? Visit our Wildcats lost class ring page to search for your class ring or post information about a found ring.

Ken Thormod
Class of 1961
Navy, 3 Years
Serviced on a Destroyer, and the aircraft carrier USS Kitty Hawk as an Electrician.
Report a Problem

Mike Ciccione
Class of 1980
Navy, 20+ Years
Retired after 22 years of service. I continue to work with and support my military globally.
Report a Problem

Phillip Anderson
Class of 1981
National Guard, 20+ Years
Ive been in the Army and full time ARNG for 29 years now and will be retired in August 2010. Whew its been a long haul ...
Report a Problem

Ronald Gus
Class of 1961
Navy, 4 Years
Served 2 years homeported in Japan.Return home only to be redeloyed to the far east for 8 months. Took part in the first veritical air assualt of the veitman war. Rated as a signalman. Returned home for seperation from active duty
Report a Problem

Tim Roberts
Class of 1968
Navy, 20+ Years
combat medic in Navy assigned to the Marines. Became the medical inspector for the West coast, Alaska, and Hawaii. Retired in Washington state, Seattle. Retired in 1993 a combat, Independent PA, and Medical Inspector for the Navy.
Report a Problem

Tom Sandman
Class of 1959
Air Force, 20+ Years
Enlisted in the Air Force in 1959 and served as an Electronics tech at numerous U.S. and Overseas bases. Commissioned as a 2nd Lieutenant in1972. Communications Officer for 10 years retiring in 1982.
Report a Problem

william g wurtz
Class of 1962
Navy, 20+ Years
Enlisted in the US Navy Reserve in Jan 1964. Served in reserve fromm Jan 1964 until Jan 1966. Recalled to active duty at this time. Did active duty time at NSA Da Nang Vietnam from March 1966 until Oct 1967 release from active duty in Oct 1967 Served in Naval Reserves from Jan 1968 until MAy 1972 Recalled to active duty. Served aboy.miloard the USS Norton Sound from May 1972 until Nov 1973 cross trained into the seabee community in Nv 1973 Retired as from seabees in Oct 1990 as E-6 Have been work with DOD as a civilan since 1996 at a Army base in Barstow,Ca. E-mail address is william.g.wurtz@us.arm
Report a Problem 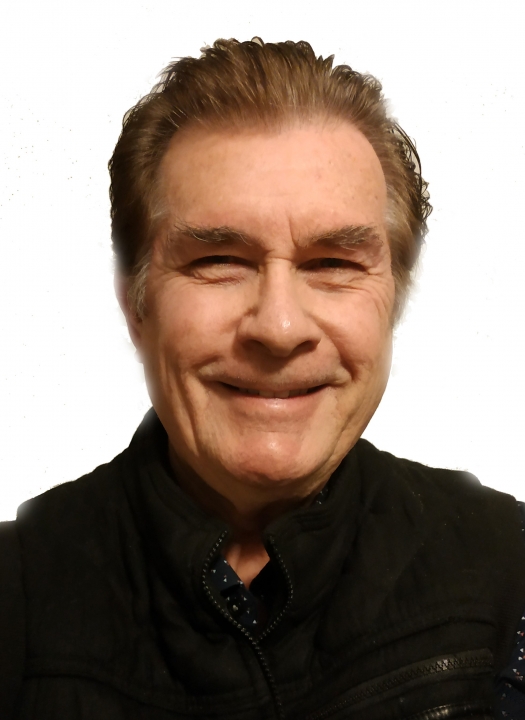 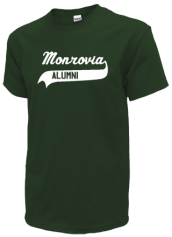 Read and submit stories about our classmates from Monrovia High School, post achievements and news about our alumni, and post photos of our fellow Wildcats.

Our 30th reunion is this year! There are a lot of classmates on Facebook. If you're on Facebook you should already be co...
Read More »

View More or Post
In Memory Of
Our Monrovia High School military alumni are some of the most outstanding people we know and this page recognizes them and everything they have done! Not everyone gets to come home for the holidays and we want our Monrovia High School Military to know that they are loved and appreciated. All of us in Monrovia are proud of our military alumni and want to thank them for risking their lives to protect our country!