Have you lost your Mohave High School class ring? Have you found someone's class ring? Visit our Thunderbirds lost class ring page to search for your class ring or post information about a found ring.

He was great fun and a great friend in high school. He was much too young to die. We had just reconnected through Classmates less than a year before he died. Rest in peace, Damon.

David's dad,Frank Baca,was principal at Mojave high while he attended. David was on the football,baseball,and basketball team,he scored 46points in one game! He always talked bout it,and many pictures in the Mojave news showed it! David left behind,two sons,David Jr and Anthony,who has a twin sister Lindy. And seven grandkids,and his wife,Valerie Jarvis. He was loved and miss him so much.

Steve was most recognizable walking down the halls and sidewalks, bouncing a blue rubber ball. He usually wore a blue denim jacket. He lived in the Ft. Mohave area and then Mohave Valley, down by Needles.

He loved writing fantasy stories, was into D&D, and enjoyed rock bands like Rush.

He was murdered by a Mohave classmate in Oregon. He is buried in PA. 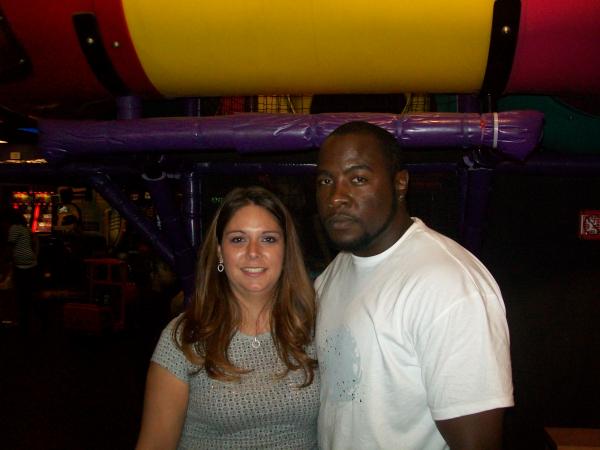 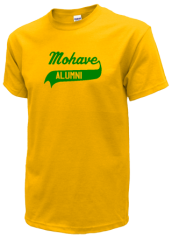 Read and submit stories about our classmates from Mohave High School, post achievements and news about our alumni, and post photos of our fellow Thunderbirds.