Have you lost your Mission Viejo High School class ring? Have you found someone's class ring? Visit our Diablos lost class ring page to search for your class ring or post information about a found ring.

Alex was shot in front of his house in Lake Forest by some guy who was the jealous ex-boyfried of a girl that Alex was dating. He was only 22 and left behind an 18 month old son. We miss you so much Alex!

Sadly, Brent died in a plane crash in February 2008.

Connie (the red head in the wheelchair) from MVHS class of 1986 passed away in June of 2007 from a kidney infection.

Died 2 days after a motorcycle accident at Oso Parkway and Margarite Parkway. Will always be remembered fondly

Major Megan M. McClung (April 14, 1972– December 6, 2006) was the first female United States Marine Corps officer killed in combat during the Iraq War. Maj McClung was serving as a public affairs officer in Al Anbar Province, Iraq when she was killed.

Bob suffered a stroke on December 22, 2014, due to complications related to his paraplegia. He passed away in the hospital eight days later at the age of 56.

Bob was outgoing, loveable, friendly, talented and sweet. He would do anything for his friends. He had big dreams of a career in entertainment. His disappointments in those endeavors and miserably painful health problems denied him his goals. As a result, he suffered from serious chronic depression. Bob always came to MV '72 class reunions and was available to have dinner whenever I was in Las Vegas. He considered the years he spent in high school, Sing Out and Up With People the best of his life. He cared for everyone and always had a kind word. His interest and concern for the happiness and feelings of others was vast. We kept in touch over the years and I was fortunate to have dinner and spend an enjoyable evening with him just a few weeks before he died. I'll miss him the rest of my life. 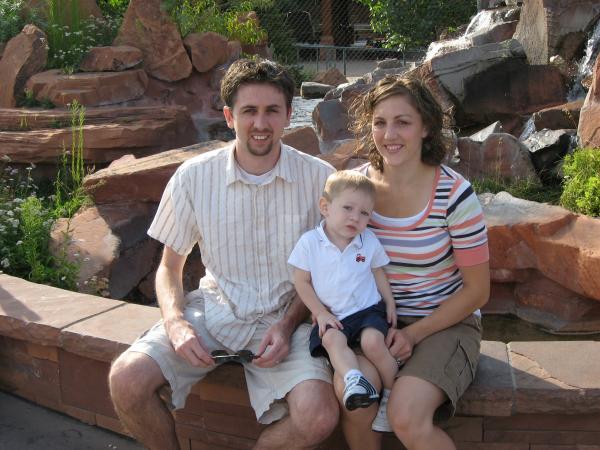 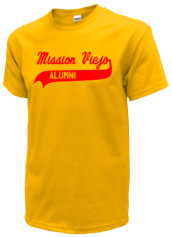 Read and submit stories about our classmates from Mission Viejo High School, post achievements and news about our alumni, and post photos of our fellow Diablos.

The MVHS Football Boosters are hosting a golf tournament on 2/24/2014 at the Mission Viejo...
Read More »