Have you lost your Mission High School class ring? Have you found someone's class ring? Visit our Bears lost class ring page to search for your class ring or post information about a found ring.

Maria Uribe Padrones
Class of 1974
Army Reserves, 20+ Years
Served in the 91st Division with my first assignment in 1977 at Ft. Baker, Sausalito, then San Bruno, at the Presidio of San Francisco and finally at Camp Parks. Retired as a MSG in 1999.
Report a Problem

Michael Lubawski
Class of 1966
Navy, 20+ Years
Joined in late '67. Spent most of time in Pearl Harbor, Hi. Toured all over and also through the Panama Canal and then to the North Atlantic and a couple of Med cruises.. Returned to Hawaii and retired there. Some shore duty at Pearl Harbor (two years), rest of time aboard Diesel and Nuclear Powered Submarines. All classes, Diesel, Fast Attack and Missile boats. Joined the Navy and saw the world. Went under ice at North Pole and spec ops during Nam. Had fun.
Report a Problem

William suhar
Class of 1972
Army, 4 Years
Served in Baumholder Germany from 1972-1976. B 3/16th Battalion as a cannoneer on an 8" howitzer as well as special services at the Baumholder community center (greenskeeper, sport shop mgr, bartender).
Report a Problem

Yader A. Zelaya
Class of 1982
Army, 20+ Years
Served for 26 years in the United States Army, Deployed to the Middle East, Iraq, Qatar, Kuwait, Afganistan, Also deployed and helped with humanitarian missions all over Central America.
Report a Problem 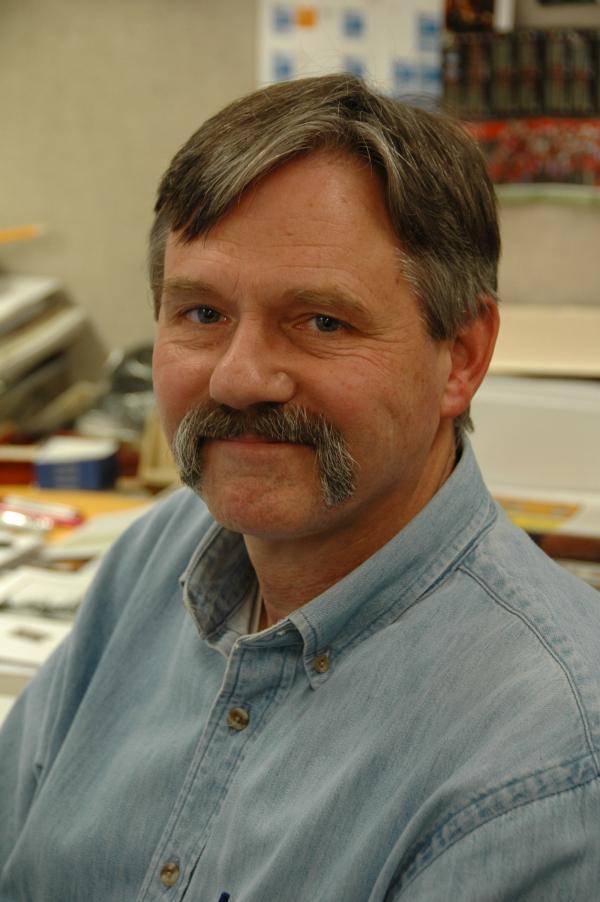 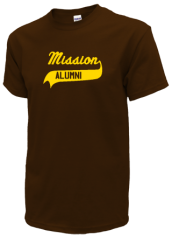 Read and submit stories about our classmates from Mission High School, post achievements and news about our alumni, and post photos of our fellow Bears.

View More or Post
In Memory Of
Our Mission High School military alumni are some of the most outstanding people we know and this page recognizes them and everything they have done! Not everyone gets to come home for the holidays and we want our Mission High School Military to know that they are loved and appreciated. All of us in San Francisco are proud of our military alumni and want to thank them for risking their lives to protect our country!