Have you lost your Mira Costa High School class ring? Have you found someone's class ring? Visit our Mustangs lost class ring page to search for your class ring or post information about a found ring.

Cary Reese
Class of 1969
Marine Corps, 3 Years
I served 3 years in the USMC. I worked as a rifle range instructor. I also served 2 years in the USN. I was stationed on the USS KITTY HAWK. I do a tour overseas in each branch. I was in Viet Nam with the USMC and back again wespac on the Kitty Hawk
Report a Problem

Jeff Cooper (Farthing)
Class of 1963
Army, 2 Years
I was stationed in Viernheim, Germany, from 1967-1969, following Basic and MOS training at Fort Ord.
Report a Problem 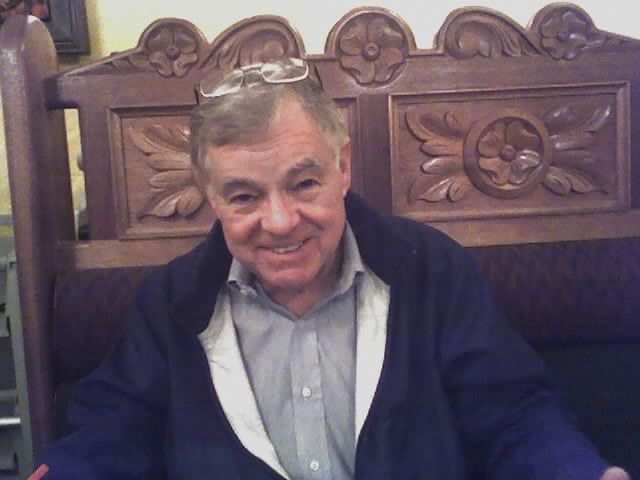 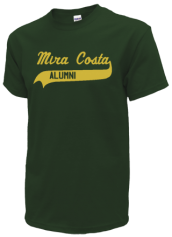 Read and submit stories about our classmates from Mira Costa High School, post achievements and news about our alumni, and post photos of our fellow Mustangs.

Agape's Children - Freed from the Streets

Story of Darla's journey to Kenya meeting street boys and their stories. Then what happened when she tried to help them.
Read More »

View More or Post
In Memory Of
Our Mira Costa High School military alumni are some of the most outstanding people we know and this page recognizes them and everything they have done! Not everyone gets to come home for the holidays and we want our Mira Costa High School Military to know that they are loved and appreciated. All of us in Manhattan Beach are proud of our military alumni and want to thank them for risking their lives to protect our country!