Have you lost your Mingus Union High School class ring? Have you found someone's class ring? Visit our Marauders lost class ring page to search for your class ring or post information about a found ring.

Allen Hoese
Class of 1970
Navy, 5 Years
5 years in the Sea Bees active duty from S.E.Asia to the Med.
Honorably Discharged.

Andrew Davis
Class of 1997
Marine Corps, 5 Years
He served in the Marines for a total of 5 years. He was stationed in Okanawa, San Fransico and Yuma.
Report a Problem

David Scrivner
Class of 1985
Navy, 20+ Years
Currently finishing up my 21st year and serving in USS IWO JIMA on deployment ISO Maritime Operations in the Middle East. A Chief Petty Officer since Sep 2001.
Report a Problem

Eric Wesolowski
Class of 1988
Navy, 20+ Years
Still serving both Navy and Marine Corps as a Navy Hospital Corpsman. I have been to alot of places and have done alot, but have not gotten the T-shirt yet. Thank you for who have served our coutry in the past so that we are able to serve our counrty today. Honor Courage Commitment.
Report a Problem

ethan warner
Class of 2009
Army, 1 Years
still in the army plan on being in a while
Report a Problem

Jay Bodam
Class of 1975
Air Force, 20+ Years
37 years working in the Petroleum and Supply fields as the Resource Manager, Supply Manager for Logistics, Fuels Section flight leader, various other positions. Travel around the world several times over.
Report a Problem
123 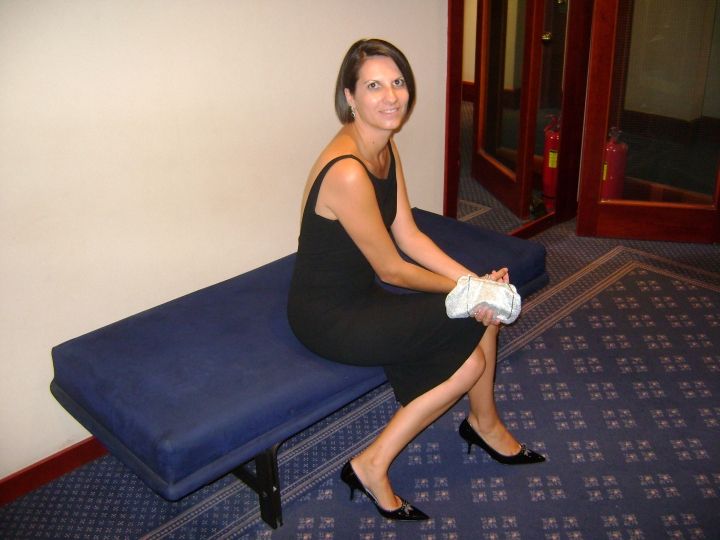 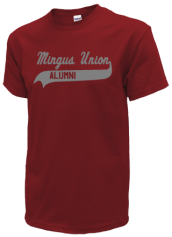 Read and submit stories about our classmates from Mingus Union High School, post achievements and news about our alumni, and post photos of our fellow Marauders.

Post Your News
In Memory Of
Our Mingus Union High School military alumni are some of the most outstanding people we know and this page recognizes them and everything they have done! Not everyone gets to come home for the holidays and we want our Mingus Union High School Military to know that they are loved and appreciated. All of us in Cottonwood are proud of our military alumni and want to thank them for risking their lives to protect our country!