Have you lost your Mineral Ridge High School class ring? Have you found someone's class ring? Visit our Rams lost class ring page to search for your class ring or post information about a found ring.

Kathy Szuch Schwab
Class of 1973
Army, 3 Years
Stationed at Ft. Hood, Texas (1974-1976) before going to Izmir, Turkey (1976-1977) for my duty station working with NATO. Was Honorably discharged while serving in Turkey, so I went to Greece for a 3 month vacation before coming back home to the USA.
Report a Problem

Steve Seifert
Class of 2005
Navy, 1 Years
Stationed in San Diego, California. Has been deployed in the Persian Gulf. Serves on the USS Decatur DDG 73 as a Gas Turbine Systems Engineer.
Report a Problem

William Garland
Class of 1999
Army, 2 Years
Served in Iraq War. He made Sergeant of his platoon. He went to Afriganstan for 3 months.
Report a Problem 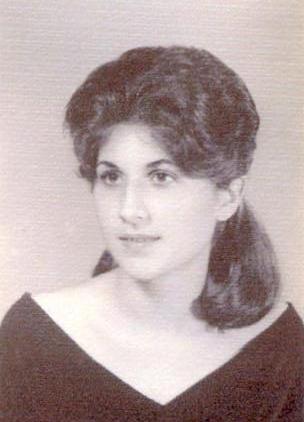 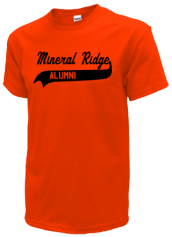 Read and submit stories about our classmates from Mineral Ridge High School, post achievements and news about our alumni, and post photos of our fellow Rams.