Have you lost your Milton High School class ring? Have you found someone's class ring? Visit our Wildcats lost class ring page to search for your class ring or post information about a found ring.

Kate Bertram
Class of 1977
Navy, 6 Years
Although it was short, it was wonderful! I was a Naval photographer stationed in Honolulu Hawaii. I was attached to a P-3Squadron with deployments to Okinawa & Misawa Japan, Diego Garcia (B.I.O.T.), I met and married my husband 17 years ago while active duty; he stayed AD for 24 years! We are now both Deputy Sheriff's in beautiful Colorado.
Report a Problem

Leo McGonagle
Class of 1981
Army, 20+ Years
Lieutenant Colonel Leo McGonagle is the Professor of Military Science at MIT. He served in Iraq in 1991 as a 1st Lieutenant and 12 years later as a Major.
Report a Problem

Michael Sullivan
Class of 1978
Air Force, 20+ Years
CMSgt Ret. Michael Sullivan served 21 years in the USAF. He in now retired and living in South Florida. While in the Air Force he was stationed in Texas, Washington, Germany, England, Nevada, Iraq and Bosnia.
Report a Problem

Mike Nelson
Class of 1981
Army, 4 Years
Four years of growing up and helped in guiding my life
Report a Problem

Paul Burke
Class of 1972
Marine Corps, 20+ Years
Started with Bravo Plt. Commander- 2nd Force Recon Co.; Camp LeJuene, NC; Moved to the airwing and pilot traning at Pensacola, FL. Then to VMFA-333 -2nd MAW- Beauford, SC in F-4 Phantom's as a captain. Next billet, Commanding Officer, Marine Barracks, Annapolis, MD. Sent to retraining in the F/A18 Hornet and to VMFA115 back in Beauford, SC as XO. Stayed in the Hornet vith various squadrons and staff billets and retired as a Colonel Jan 2010 after a tour as Marine Air Group Commander. Originally signed up for 4 stayed 34yrs.
Report a Problem 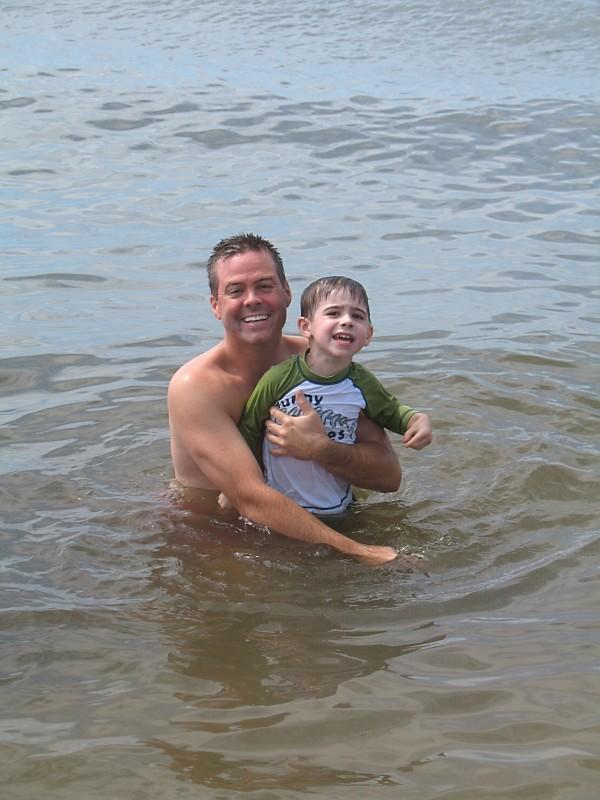 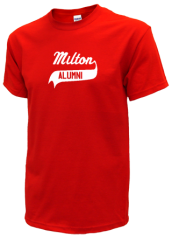 Read and submit stories about our classmates from Milton High School, post achievements and news about our alumni, and post photos of our fellow Wildcats.

Virginia May Ludlow
I have her MIlton HS ring, and would like to have information about the ring and the company,...
Read More »

View More or Post
In Memory Of
Our Milton High School military alumni are some of the most outstanding people we know and this page recognizes them and everything they have done! Not everyone gets to come home for the holidays and we want our Milton High School Military to know that they are loved and appreciated. All of us in Milton are proud of our military alumni and want to thank them for risking their lives to protect our country!