Have you lost your Milton High School class ring? Have you found someone's class ring? Visit our Eagles lost class ring page to search for your class ring or post information about a found ring.

Passed away at age 29. Chris and his wife just had a baby girl 1 month before his passing. Very unexpected. We will miss you buddy.

Dave passed away in his sleep from a major heart attack He loved playing football for the Eagles. He was a caring and fun person to be around.

Evelyn died when we were 22...way too young!

After a two year battle with a neurological disorder, Gary journey came to an end. After a few days of visits from friends, he died at peace with his daughter and wife at his side at home in Poway, California. In his last couple of days, he seemed to come to terms with his fate, achieving the elusive state of nirvana—being at one with the universe.

Nate Niec (pronounced NEE-etch) played the electric bass in punk bands. He played a monster in indie movies. He played a clown in a camp for traumatized children. And he often took to the open road on his motorcycle.

“You might say he was a free spirit,” said his sister, Alysia Brogdon of Alpharetta, “but some free spirits are self-centered. Nate was never that way. He was big-hearted and generous.”

Nathaniel Niec, 27, of Alpharetta, was killed Tuesday in a traffic accident in Johns Creek. His funeral mass will be at 10 a.m. Monday at St. Aquinas Catholic Church. Alpharetta-Southcare Funeral Home is in charge of arrangements.

“Nate played for a series of punk bands -- No Holds Barred, Terminus City, Das Maniacs and Patriot,” said a friend, Robert Paraguassu, of Atlanta. “He was an excellent bass player and made every band he played with sound better. His bass notes were the foundation and pulled the instruments and players together.”

“The punk bands made a lot of angry music,” Mr. Paraguassu said, “but that wasn’t Nate’s personality at all.”

“I think Nate liked punk rock for its intensity,” said Matt Matson of Atlanta, a guitarist and singer who played with him in No Holds Barred and Das Manics.

“If he had the slightest bit of anger in him, he could vent it all on stage.”Mr. Paraguassu, a producer of commercials and independent films, made a series of short films with a “big scary monster” theme. They starred Mr. Niec, who was 6 feet 5 inches tall and weighed 200-plus pounds, dressed up as the monster and Mr. Paraguassu’s little brother Andre as a little kid who brings the monster home.

“They were kind of silent movies, full of kid-friendly visual gags that Nate would improvise,” Mr. Paraguassu said. “They were illustrative of his personality – big and tough-looking on the exterior but tender inside.”

Playing a hulking but funny character was nothing new for Mr. Niec. A decade ago he delighted in dressing up as a clown and entertaining children at Saint Aquinas church. That led to an summer stint as a “clown-selor” at a camp outside Oklahoma City for emotionally stressed children, some of whom were recovering from the 1995 bombing of Alfred P. Murrah Federal Building there.

“At the end of camp, Nate was voted the most popular ‘clown-selor,” said his father, Dr. Al Niec of Fairfield Bay, Ark.

Nate Niec recently completed a two-week, 3,000-mile journey, mostly by motorcycle, from Georgia, to Mount Rushmore in South Dakota, over to Yellowstone National Park in Wyoming, then back home, with a stop at his parents’ home in Arkansas.

“Nate always encouraged younger riders to practice motorcycle safety, and he did so himself. He always wore a helmet and a leather jacket -- and chaps, too, when they were called for,” his father said.

Scott left us unexpectly at age 40 in 2005. He enjoyed his time at Milton and loved life even more as an adult living in the city of Atlanta. He touched many people in his short life. He will be missed. 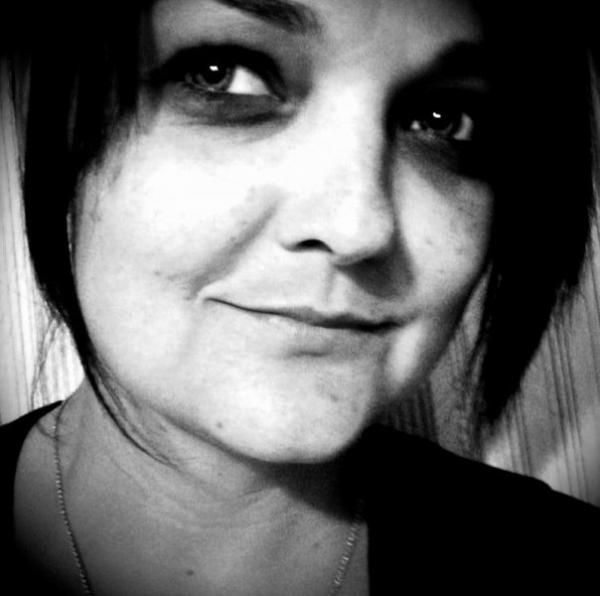 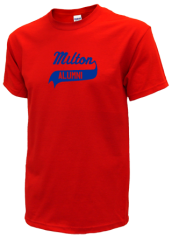 Read and submit stories about our classmates from Milton High School, post achievements and news about our alumni, and post photos of our fellow Eagles.

TTENTION ALUMNI! Come cheer on your team and be on TV!!

Comcast is featuring Milton High School on an up...
Read More »