Have you lost your Millbrook High School class ring? Have you found someone's class ring? Visit our Blazers lost class ring page to search for your class ring or post information about a found ring.

Atty T A S VanHamel
Class of 1960
Army, 9 Years
Trained in Photography, Certified FAA Air Traffic Controller, Served in US, Korea and Vietnam. While in Vietnam earned two Air Medals while serving on UH-1 Helicopters.. Our unit was awarded numerous awards, both American and from the Republic of Vietnam. Ended my military career at Fort Dix as the Chief Classification Branch NCO. Life member of the Veterans of Foreign Wars.
Report a Problem

Brian Foley
Class of 2003
National Guard, 6 Years
Since graduating in 2003, Brian completed his Advanced Individual Training, deployed to Iraq in 2005, and again in 2007. He currently holds the rank of Sergeant and is expected home from his second tour in the early spring.
Report a Problem

Erik Dietz
Class of 1984
Army, 16 Years
Still Serving in the Army, 4 years in the Marines, 1 tour in Iraq, Received the Bronze Star
Report a Problem

Jonathan Ialongo
Class of 2005
Marine Corps, 5 Years
Still Serving as a Sergeant in the 'Corps. got back from Afghanistan back in October
Report a Problem

Kevin Paul Kavanagh
Class of 1969
Army, 2 Years
Kevin served two years in the United States Army. He died on Christmas Day in 2006 at the age of 55. He leaves behind two sons.
Report a Problem 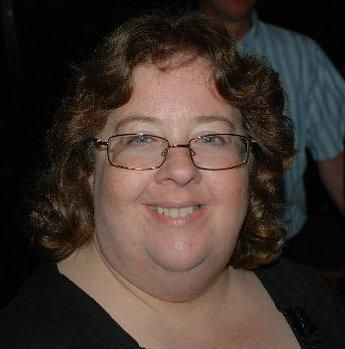 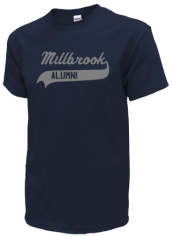 Read and submit stories about our classmates from Millbrook High School, post achievements and news about our alumni, and post photos of our fellow Blazers.

As you may have heard, my brother, Jim Kost, passed away of a heart attack in May 20...
Read More »

View More or Post
In Memory Of
Our Millbrook High School military alumni are some of the most outstanding people we know and this page recognizes them and everything they have done! Not everyone gets to come home for the holidays and we want our Millbrook High School Military to know that they are loved and appreciated. All of us in Millbrook are proud of our military alumni and want to thank them for risking their lives to protect our country!