Have you lost your Millard South High School class ring? Have you found someone's class ring? Visit our Patriots lost class ring page to search for your class ring or post information about a found ring.

Brian Vesper
Class of 1994
Army, 6 Years
Brian joned the Army back in 2001 since then he has been to Iraq twice and is headed back soon. I was promoted to the NCO Corps on Jan 1 2007
Report a Problem

Deborah Payne
Class of 1977
Air Force, 20+ Years
Ground Radio Technician for first 15 years of service. Installed, maintained and deployed mobile radio equipment to include air traffic control communication equipment, telephone and communications equipment on the USS Redstone and Vandenberg ships and Base Communications. The last six years served were as a Medical Technician and manager of a Family Care clinic at the base hospital. Served in Germany, Japan, Florida and California to include Cape Canaveral Florida. Temporary duty assignements included Korea, Guam, Turks and Caicos Islands, Bahamas and Florida Keys along with many other facilities within the United States.
Report a Problem

Diane K Leslie-Miller
Class of 1974
Army, 3 Years
Went to AIT school for Morse Code/Radio Operations and Teletype for job classification O5C MOS. Stationed in Hoescht, Germany for 2 1/2 years as a Radio/Morse Code and Teletype Operator in the NATO communications network. Loved living in Germany, learning the language, culture while there. Honorable Discharge.
Report a Problem

Elizabeth Cesario-Oliver
Class of 1987
Marine Corps Reserve, 25 Years
I was active during the first Gulf War serving on Okinawa. I was called up for Operation Enduring Freedom and served six months active in North Carolina working for the Provost Marshal's Office. The majority of the rest of my service was served in the Reserves.
Report a Problem

Jafi Creason-Roskey
Class of 2002
Air Force, 6 Years
I have served 6 years and have been stationed at Offutt AFB, Nebraska, Aviano AB, Italy and Little Rock AFB, Arkansas. I have deployed 2 times to the desert, and 5 months to South Korea. I have also done training in Turkey, Washington, Nevada, Ohio, Japan, Hawaii, and Texas. I am going to be stationed back in Nebraska in February 2010.
Report a Problem

Jessica Sefzik
Class of 1997
National Guard, 8 Years
Has served in the Nebraska National Guard for over 8 years. Is currently a Staff Sergeant and serves as a Health Care specialist. Served a year long tour in Iraq.
Report a Problem

Joseph Peralis Jr
Class of 1991
Army Reserves, 7 Years
I served in the 135th MI BN in Omaha as a Quarter Master and NBC NCO. I did my basic training at Fort Jackson in SC
Report a Problem

Roger Horstman
Class of 1977
Army, 4 Years
Roger Horstman served with the Berlin Brigade in Berlin Germany from Nov. 1977 til 1979. Was a member of the Honor Guard, Guarded Rudolph Hess (Hitler's right had man) who was inprisoned at Spandua Prison for life, for the atrocities against mankind. After serving with the Berlin Brigade was reassigned to the 101st Airborne unit at Fort Campbell, Ky. were he graduated from the 101st Airborne /Air Assualt school. After four years of sevice Sergeant Horstman left the service with an Honorable Discharge. Presently Roger Horstman has a daughter and son-in-law serving in the Army in Brussels, Belguim and a nephew serving in Iraq. His daughter Jackie and nephew Josh Heyer were also graduates of Millard South
Report a Problem

Scott F. Sutton
Class of 1983
Navy, 10 Years
Served on Aircraft Carrier, USS Constellation CV-64 on the flight deck launching aircraft from the Waist Catapult system. One of the hardest, but most fun jobs I have ever had!
Report a Problem 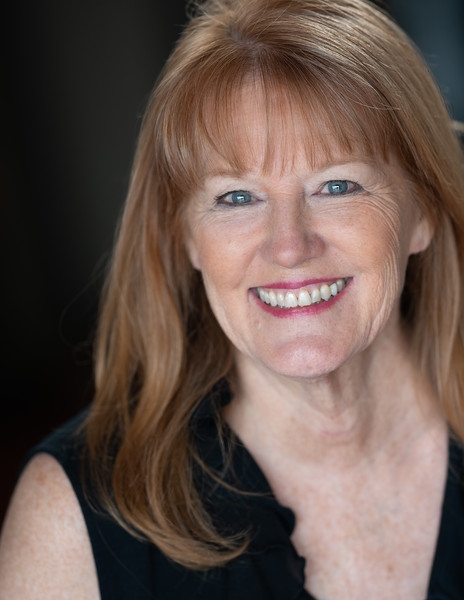 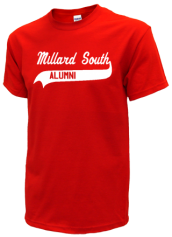 Read and submit stories about our classmates from Millard South High School, post achievements and news about our alumni, and post photos of our fellow Patriots.

Post Your News
Our Millard South High School military alumni are some of the most outstanding people we know and this page recognizes them and everything they have done! Not everyone gets to come home for the holidays and we want our Millard South High School Military to know that they are loved and appreciated. All of us in Omaha are proud of our military alumni and want to thank them for risking their lives to protect our country!