Have you lost your Milford High School class ring? Have you found someone's class ring? Visit our Tigers lost class ring page to search for your class ring or post information about a found ring.

Clark Fillmore
Class of 1957
Army, 3 Years
I was a 12B10 Combat Engineer. I took Basic Training at Fort Leonard Wood Mo. Then I was stationed at Fort Leonad Wood Mo. In th 5th Engineers Battalion. I spent my whole time at Leonard Wood (except 45 day in Germany on Winter reforger in 1979) I drove a dump truck for 2 1/2 years and a tool room keeper for 6 mos. I spent 3 years in and got out as a spec 4 with an Honorable discharge in 1982
Report a Problem

Dean Stoker
Class of 1955
Marine Corps, 6 Years
Following infantry training at Camp Pendleton I was assigned to the Department of the Pacific - San Francisco. Spent the remainder of my enlistment as a Market Street Commando! Semper Fi!
Report a Problem

Jan Boyce Fisher
Class of 1965
Air Force, 3 Years
I joined the Air force to fly, but the only thing I got to fly was a fork lift (and I did make it fly!!!)
Report a Problem 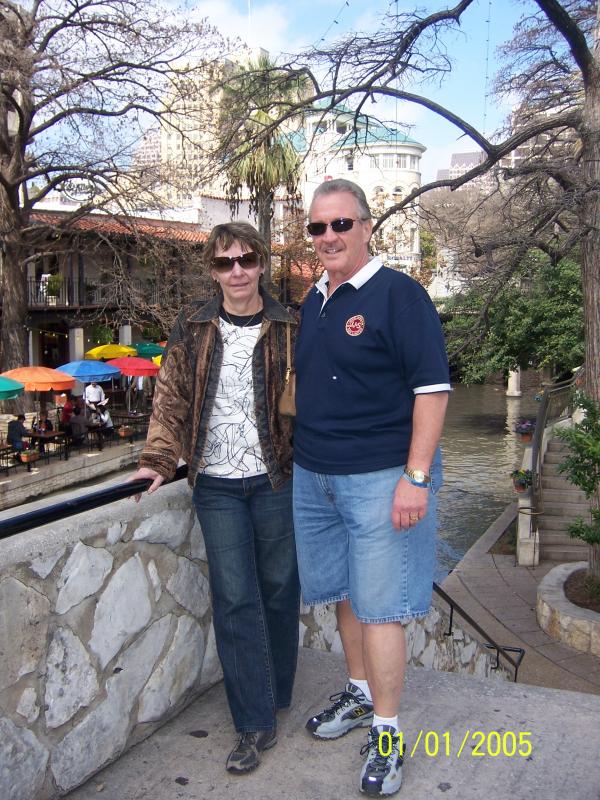 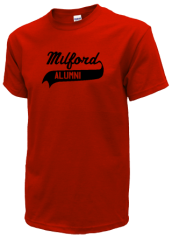 Read and submit stories about our classmates from Milford High School, post achievements and news about our alumni, and post photos of our fellow Tigers.

View More or Post
Our Milford High School military alumni are some of the most outstanding people we know and this page recognizes them and everything they have done! Not everyone gets to come home for the holidays and we want our Milford High School Military to know that they are loved and appreciated. All of us in Milford are proud of our military alumni and want to thank them for risking their lives to protect our country!