Have you lost your Milan High School class ring? Have you found someone's class ring? Visit our Big Reds lost class ring page to search for your class ring or post information about a found ring.

Jerry Roslin
Class of 1956
Marine Corps, 20+ Years
Retired after a total of 35 yrs. including time in the Marine Reserves
Report a Problem

Alana Meggitt
Class of 2002
Air Force, 4 Years
Assigned to RAF Mildenhall in the UK.
Recently Promoted to Staff Sergeant. Also named Airfield Management Airman of the Year for the USAF

Danny Love
Class of 1984
Navy, 20+ Years
Did 20 Years in the Navy and loved it. Went to the Gulf after the first war, not so fun. Lived in Japan for 6 years. Can't talk about all the other places I have been,but I will say I had fun.
Report a Problem

Desirae Allen
Class of 1992
Navy, 4 Years
I enlisted as a Seaman and went on to become a Hospital Corspman. I was stationed in Oakland, CA at a Naval Hospital. Stationed at Gtmo Bay, Cuba in 1994.
Report a Problem

Glenn A. Shields
Class of 1961
Army, 20+ Years
Retired from the US Army Medial Service Corps in 1990, Major
Report a Problem

GrantKline
Class of 1980
Navy, 20+ Years
Served in Iraq flying unmanned aerial vehicles. Travel has been great. I would do it all again!!!
Report a Problem

Joe Hochgreve
Class of 1998
Marine Corps, 4 Years
Served as a Scout Sniper in the 1st Mar Div 5th Mar Regiment for 4 years. Served during invasion of Iraq. Spent the best years of my life in the Corps and I salute any and all Milan Vets Semper Fi !
Report a Problem

Ken Newby
Class of 1980
Air Force, 10 Years
10 Year in and Medically discharged after back injury. But had great travel oppertunitys.I enjoyed my time.
Report a Problem
12 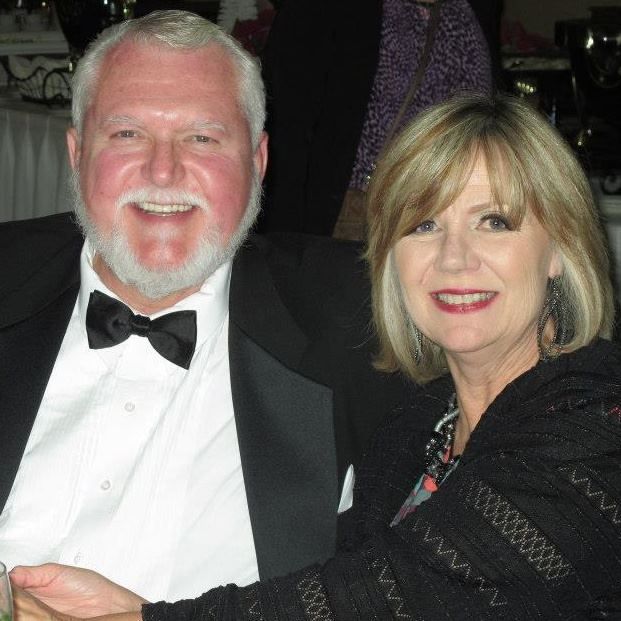 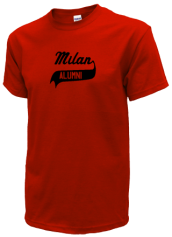 Read and submit stories about our classmates from Milan High School, post achievements and news about our alumni, and post photos of our fellow Big Reds.

This year the reunin will be on May 19th 2013 at the MHS cafeteria and will be catered again by 'Back in the Day" c...
Read More »

View More or Post
In Memory Of
Our Milan High School military alumni are some of the most outstanding people we know and this page recognizes them and everything they have done! Not everyone gets to come home for the holidays and we want our Milan High School Military to know that they are loved and appreciated. All of us in Milan are proud of our military alumni and want to thank them for risking their lives to protect our country!