Have you lost your Midwood High School class ring? Have you found someone's class ring? Visit our Hornets lost class ring page to search for your class ring or post information about a found ring.

Daisy is seriously ill. Daisy is suffering from mental abuse and mental anguish from an action placed back in 1981 through a work colleague group that used to be located at Washington Square near Park Avenue South. If anyone has any information leading to this rotten turn of events that has cost Daisy several years of legal research over a petty cash receipt used by a sorority fraternity male group at the Kings Borough Hall College--a rival college to Brooklyn College. Daisy was accused of using a petty cash ledger to pay the fraternity male group money to chastise some females whoever they are. Daisy's marriage was dishonored on the basis that daisy used another individual's reputation to honor her marriage. Any word on this. It is a matter of life and death. These individuals may be criminals.

BELONGED TO SOI
PASSED AWAY IN CA
SUBMITTED BY BENJAMIN GROSSMAN

MICHAEL WAS AN ORTHOPAEDIC SURGEON HIS OFFICE WAS IN WEST ISLIP, NY HE GRADUATED FROM A MEDICAL SCHOOL IN ITALY

Harold died in 1984, month and day unknown. I would like to contact his sister, Louise, to let her know how sorry I am. The internet told me the awful news about 25 years later. Quite a shock.

my oldest daughter-died at age 16-overwhelmed by anerobic organism...saddest event of my life-

Marty was an orthopedic surgeon in South Florida.

Michael ( Mickey ) Sand died in November. You may remember him as a joyous member of Mixed Chorus, or as a cheerleader for the Hornets, or perhaps as a member of the gym team.Michael's career embraced leading concepts in museum development, especially encouraging children's engagement through touch and scale ( oversized desk implements that children could climb on and in and see how they actually worked)-- do you know how a stapler works for example?
He will be much missed by his many lifelong friends in the Midwood community.

Richard died of metastasized malignant melanoma on 1 November 2011. He was a NYC public school math teacher for 43 years. He taught the last 30 years of his life at Stuyvesant High School.

Ruthie, went on to Univ of Pittsburgh where she continued her.education at Pitt Dental School
She married radiologist, Dr Arnold Olefson. They had 2 sons, one is married. Sadly that's all I know, other than I miss her and always will. We were good friends and neighbors.

She was my Sr Prom date, & 1st true love! I think asbestos from her school gave her lung cancer!) She never smoked a cig or a joint in her life! (I offered THC in the late 60s! Never married, but she had offers & propositions! Her mother Sara taught in the same PS 308 & lived to be 94! I told the NY BOE to rename their school the Sara & Sue Portnoy school (from John Wayne!!) & they said Drop Dead! I have had a DOE Math license for 55 YEARS! 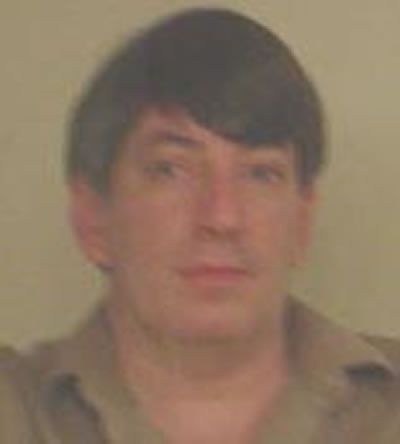 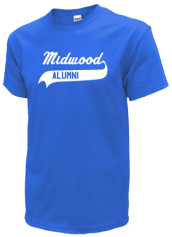 Read and submit stories about our classmates from Midwood High School, post achievements and news about our alumni, and post photos of our fellow Hornets.

Election Day is right around the corner of the calendar. Knowing who to vote for is very important. State Representative...
Read More »