Have you lost your Midpark High School class ring? Have you found someone's class ring? Visit our Meteors lost class ring page to search for your class ring or post information about a found ring.

CDR Andrew J. Stampfel
Class of 1989
Navy, 20+ Years
Currently serving as the Operations Officer for Task Group 56.7 in the United Arab Emirates following a Presidential recall to service for Operation Enduring Freedom. Was commissioned as an Ensign in 1993 through the NROTC program at the University of Michigan. Served onboard the USS George Washington as the Reactor Mechanical Division Officer and Officer of the Deck. Was the lead for Operational Testing of the TOMAHAWK Missile program. Joined the Reserves in 2000 and since then has been Commanding Officer of Frigate Support Unit 212 in Akron OH, Commanding Officer of Naval Reserve 4th ANGLICO unit in West Palm Beach FL, Commanding Officer of Assault Craft Unit 1 Detachment Tampa, and provided manpower analysis studies for the Chief of Naval Operations while at the Pentagon.
Report a Problem

James Yaronczyk
Class of 1975
Army, 20+ Years
Served as radar maintenance technician. Was stationed in Germany, Korea, and all along the southern states. Retired from military in 2000.
Report a Problem

Steven A. Heard
Class of 1989
National Guard, 4 Years
Served as an infantryman in the Virginia Army National Guard. Deployed to Bosnia in support of Operation Joint Guard, Slavonski Brod, Croatia and Serbska Brod , Serbia. Mission was to secure the Sava bridge to keep the supply chains open to NATO and Allied forces.
Report a Problem 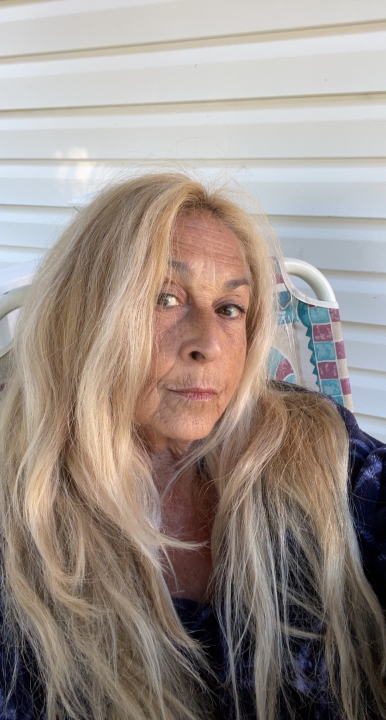 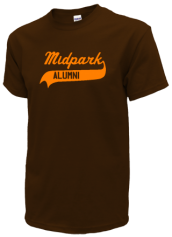 Read and submit stories about our classmates from Midpark High School, post achievements and news about our alumni, and post photos of our fellow Meteors.

You can contact me through here or FaceBook,
Russ Picone and Kim Vissher Neff and David Farris.
Read More »

View More or Post
In Memory Of
Our Midpark High School military alumni are some of the most outstanding people we know and this page recognizes them and everything they have done! Not everyone gets to come home for the holidays and we want our Midpark High School Military to know that they are loved and appreciated. All of us in Middleburg Heights are proud of our military alumni and want to thank them for risking their lives to protect our country!