Have you lost your Midlakes High School class ring? Have you found someone's class ring? Visit our Screaming Eagles lost class ring page to search for your class ring or post information about a found ring.

Daniel Verbridge
Class of 1975
Army, 20+ Years
Been there and done that, still doing it
Report a Problem

Jerad R. Naukam
Class of 2006
Marine Corps, 5 Years
Left as Sgnt. Was based out of Yuma AZ. @ Marine Air Station. Spent time in Japan & On ship. Lots of fun @ 29 Palms.
Report a Problem

Michael Pollot
Class of 1984
Air Force, 20+ Years
22 years of world travel and adventure. Retirement at 41 is nice. Ya'll thought I was crazy.
Report a Problem

Paul Hood
Class of 1982
Air Force, 9 Years
Had a great time, learned a lot and saw the world...It was a great time, and prepared me for my present job.
Report a Problem 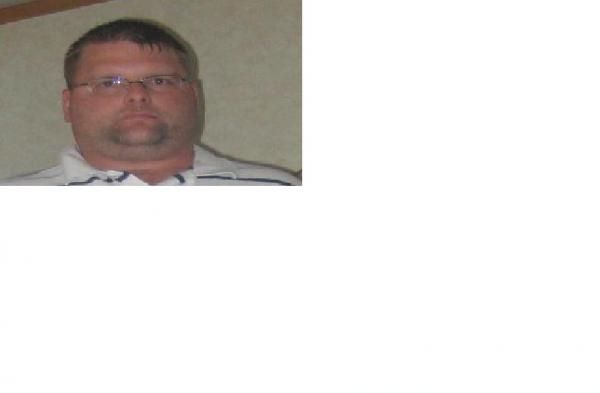 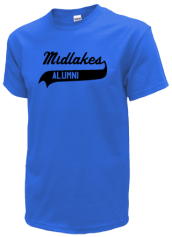 Read and submit stories about our classmates from Midlakes High School, post achievements and news about our alumni, and post photos of our fellow Screaming Eagles.

View More or Post
In Memory Of
Our Midlakes High School military alumni are some of the most outstanding people we know and this page recognizes them and everything they have done! Not everyone gets to come home for the holidays and we want our Midlakes High School Military to know that they are loved and appreciated. All of us in Clifton Springs are proud of our military alumni and want to thank them for risking their lives to protect our country!