Have you lost your Middleburg High School class ring? Have you found someone's class ring? Visit our Broncos lost class ring page to search for your class ring or post information about a found ring.

Anthony Adkison
Class of 1991
Army, 15 Years
Have served in Army Aviation since 1995
Report a Problem

Brian Roberson
Class of 2006
National Guard, 3 Years
He is a 63B-Light wheel Mechinac.. He is currently stationed in Camp Blanding and is depolyed to Iraq at the moment!!
Report a Problem

Denise Y. O'Brien nee: Kaplan
Class of 1982
Army, 20+ Years
Sr Counterintelligence and Human Intelligence Techician (CW5) in the US Army. Served throughout the world for over 27+ years. Spent majority of last decade in the Middle East doing amazing intelligence operations and activities. Best job in the world.
Report a Problem

Michael Harp
Class of 1993
Air Force, 22 Years
I am grateful I had the opportunity to serve 22+ years in the Air Force and be a part of something greater than myself. I retired as a MSgt/E-7. I was in Ground Radio Communications which eventually morphed into RF Transmission Systems. This meant I went from just operating and fixing different types of radio systems to learning how to operate and repair lots of different types of equipment. During my career I worked with and on everything from Geiger counters, cell phones, tablets, printers, computer systems, several types of satellite terminals, splicing and terminating fiber optic cabling and various other cables, to video teleconferencing equipment and various other equipment and systems. I trained and worked in every type of climate there is minus the poles. I would have also gone there if they had asked me.

I had the honor of working alongside men and women from every branch of the DoD. I also worked with and alongside foreign military members and everyone from Scientists in the communications industry to amazing people in various other U.S. governmental agencies.

I was stationed in Mississippi, Alaska, Texas, Virginia, Hawaii and Colorado in the U.S. with dozens of TDY's and deployments that literally took me to just about every state in the union. I also spent a lot of time stationed and deployed overseas. I was in some great places like Germany, England and Korea while others were not so great or in hot sandy spots.

Everywhere I went though I have made memories that will live on forever in my mind. From great ones to tragic ones. I've lost several great friends over the years, both in the line of duty and off duty, that I'll miss forever. It truly was an experience I will always miss.

Tim Wheeler
Class of 1982
Marine Corps, 20+ Years
Retired from the Marine Corps after 28 years as a Major.
Report a Problem 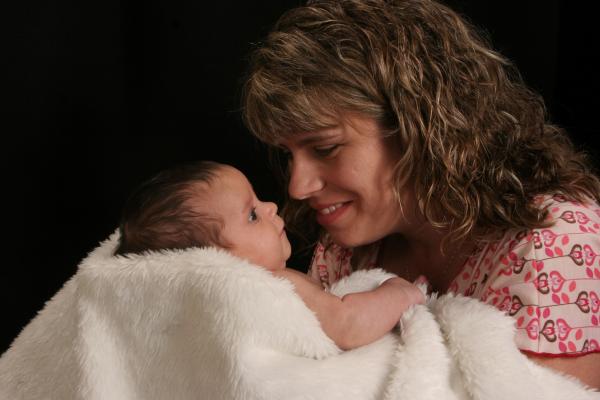 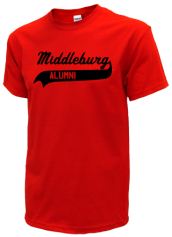 Read and submit stories about our classmates from Middleburg High School, post achievements and news about our alumni, and post photos of our fellow Broncos.

Post Your News
In Memory Of
Our Middleburg High School military alumni are some of the most outstanding people we know and this page recognizes them and everything they have done! Not everyone gets to come home for the holidays and we want our Middleburg High School Military to know that they are loved and appreciated. All of us in Middleburg are proud of our military alumni and want to thank them for risking their lives to protect our country!