Have you lost your Miami Senior High School class ring? Have you found someone's class ring? Visit our Stingarees lost class ring page to search for your class ring or post information about a found ring.

Angel Diaz
Class of 1989
Navy, 10 Years
Arabic and French linguist, served as a Naval Aircrewman aboard EP-3E reconaissance aircraft as a Airborne Cryptologic Support during the Global War on Terrorism, and Operation Iraqi Freedom, earning him 5 Air Medals, the Iraq Campaign Medal, and an honorable discharge for service with distinction. Was stationed in Rota, Spain, from which he forward deployed to Sicily (Signoella), Algeria, and Souda Bay in Greece (Crete). Was later stationed in the Persian Gulf (Bahrain), from which he forward deployed to Qatar (Al-Udeid), and Iraq (Tallil AB). His final tour on Active Duty was as a Military Language Instructor in Arabic at the Defense Language Institute Foreign Language Center at the Presidio of Monterey in California.
Report a Problem

Asiel Dominguez
Class of 2009
Army, 2 Years
I am an Infantryman in the U.S.Army. Currently serving a tour of duty in Afghanistan.
Report a Problem

Asiel Dominguez
Class of 2009
Army, 2 Years
I am an Infantryman in the U.S.Army. Currently serving a tour of duty in Afghan
Report a Problem

boB Nunemaker
Class of 1975
Air Force, 20+ Years
Served in Logistics in the USAF for 23+ years. Served in Saudi, Kuwait, and Iraq for Desert Shield, Storm, and Calm. Retired from USAF in 1999.
Report a Problem

Bob Zellermayer
Class of 1942
Air Force, 20+ Years
Joined 8 months after Pearl Harbor straight out of Miami High. Was in the first Army Air Corp band. Applied for Air Cadets and became a fighter pilot. Between active duty and Reserve served 33 years and retired as a Lt. Col.
Report a Problem

Carlos Estrada
Class of 1974
Marine Corps, 7 Years
Was honorably discharged as a Staff Sergeant in 1986.
Report a Problem

DARRIN HOLLOWAY
Class of 1986
Navy, 4 Years
THE UP KEEP OF ALL MILITARY SPACES
Report a Problem 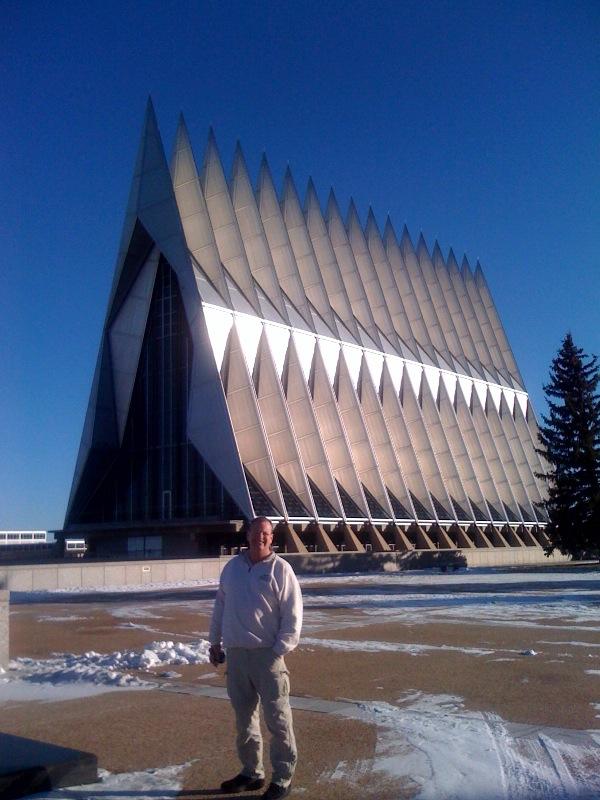 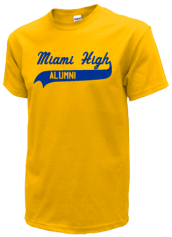 Read and submit stories about our classmates from Miami Senior High School, post achievements and news about our alumni, and post photos of our fellow Stingarees.

View More or Post
In Memory Of
Our Miami Senior High School military alumni are some of the most outstanding people we know and this page recognizes them and everything they have done! Not everyone gets to come home for the holidays and we want our Miami Senior High School Military to know that they are loved and appreciated. All of us in Miami are proud of our military alumni and want to thank them for risking their lives to protect our country!