Have you lost your Miami Norland High School class ring? Have you found someone's class ring? Visit our Vikings lost class ring page to search for your class ring or post information about a found ring.

Charles passed of cancer in approximately the year 2000. He was described by his family as “courageous till the end”

You are loved by many, but the one who wears your name misses and loves more than any other could...I love you daddy

Jim & I were married in1970 following my graduation from college. He was a Viet Nam War veteran, injured in the war, and suffered from mental illness until our divorce in 1978. We had one daughter, Tina, in 1973, who my second husband, Al Willingham, later adopted.

My sweet sister Marcy went home to be with our Lord. She developed diabetes late in high school which eventually caused complications. She touched many lives and is missed -

Marlowe joined the US Marine Corps upon HS graduation and spent 11 months on the DMZ. Ironically, he died a year after leaving the service in a boating accident in Wisconsin.

Great friend to all who knew him.

My wonderful sister, gone much too soon. I miss you a lot. Love you. Jay 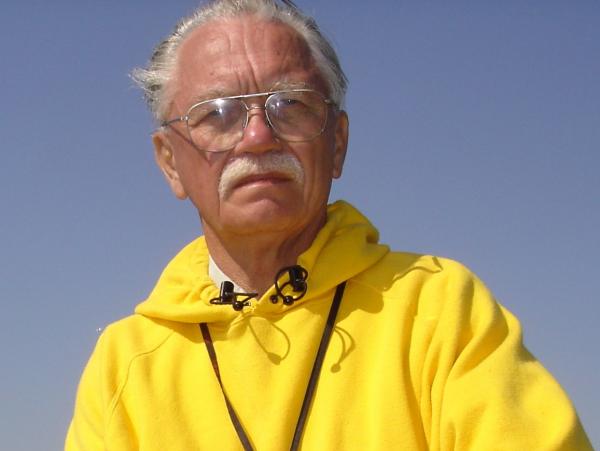 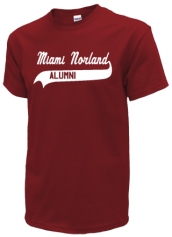 Read and submit stories about our classmates from Miami Norland High School, post achievements and news about our alumni, and post photos of our fellow Vikings.

The alumni association is hosting an alumni membership/toy drive this Saturday, December 13, 2008 at the El Palacio Spor...
Read More »