Have you lost your Miami Killian High School class ring? Have you found someone's class ring? Visit our Cougars lost class ring page to search for your class ring or post information about a found ring.

ANTHONY J. EDWARDS
Class of 1970
Army, 20+ Years
AFTER 26 YEARS OF ACTIVE SERVICE TO HIS COUNTRY, RETIRED AT THE RANK OF SERGEANT MAJOR (SGM)
Report a Problem

B.R.Hoo
Class of 2004
Marine Corps, 8 Years
been in the reserve 2 yrs and counting
Report a Problem

Clay Hanika
Class of 1996
Army, 2 Years
Graduated OCS in 2006 and served as a Platoon Leader in 64th BSB of 3rd Brigade 4th Infantry Division and now is the XO of Delta 4-10 Cav and serving at Camp Liberty Iraq.
Report a Problem

Darrell Hixson
Class of 1999
Army, 9 Years
Army we are proud of him.
Report a Problem

David Dangelo
Class of 2003
Air Force, 5 Years
Graduated Killian back in 2003. Now entering his 5th year of service while attending college full time and a marriage.
Report a Problem 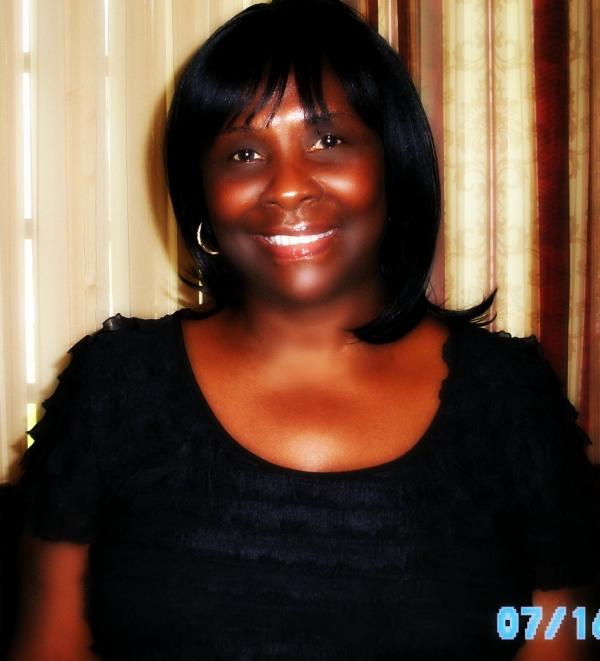 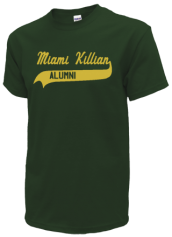 Read and submit stories about our classmates from Miami Killian High School, post achievements and news about our alumni, and post photos of our fellow Cougars.

All Cougar Alumni this year we will be celebrating our 10th at the gorgeous Miccosukee Golf and Country Club on Jan 8th,...
Read More »

View More or Post
In Memory Of
Our Miami Killian High School military alumni are some of the most outstanding people we know and this page recognizes them and everything they have done! Not everyone gets to come home for the holidays and we want our Miami Killian High School Military to know that they are loved and appreciated. All of us in Miami are proud of our military alumni and want to thank them for risking their lives to protect our country!