Have you lost your Miami Coral Park High School class ring? Have you found someone's class ring? Visit our Rams lost class ring page to search for your class ring or post information about a found ring.

Bill Frazior
Class of 1968
Army, 6 Years
Many good times and some not so good. Made you grow up very fast.
Report a Problem

Evelyn Hutchison White
Class of 1968
Army, 10 Years
Served enlisted for 3 years in Corps of Engineers; 6 years as an officer in Communications and Electronics (Signal Corps)
Report a Problem

Freddy Morales
Class of 1994
Marine Corps, 20+ Years
Enlisted in 1994 under an infantry contract. Received commission in 2004 after graduating from The Citadel. Scheduled to retire in December 2014.
Report a Problem

Jason F. Ochoa
Class of 1998
Marine Corps, 8 Years
Sergeant in the Marine Corp. Earned Marine Commendation Medal with a combat "V" , for valor, for a tour in Iraq in 2004.
Report a Problem 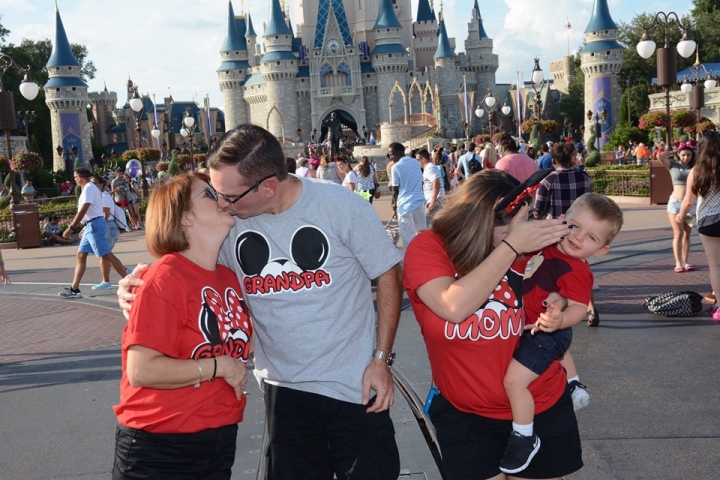 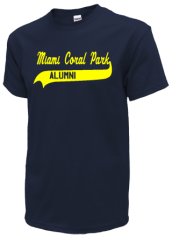 Read and submit stories about our classmates from Miami Coral Park High School, post achievements and news about our alumni, and post photos of our fellow Rams.

Classromm Classics:Stories You Might Not Believe, But They Are all True!!

This is the official title of the book Doug Wycoff and Bob Mandell have written about their teaching experiences at Miam...
Read More »

View More or Post
In Memory Of
Our Miami Coral Park High School military alumni are some of the most outstanding people we know and this page recognizes them and everything they have done! Not everyone gets to come home for the holidays and we want our Miami Coral Park High School Military to know that they are loved and appreciated. All of us in Miami are proud of our military alumni and want to thank them for risking their lives to protect our country!