Anthony James Rodriguez Jr.
Class of 1976
Air Force, 21 Years
I served four years in the Marine Corps; one of my special duties was a primary marksmanship instructor.
After an honorable discharge I joined the Air Force and served 17 years as an aircraft and powerplant mechanic specializing in turbo jet engines.

Captain Beverly G. Kelley, USCG (ret)
Class of 1970
Coast Guard, 20+ Years
I served over 30 years in the United States Coast Guard. I was stationed all over the country and sailed in the Pacific, Atlantic, and Caribbean Sea. I had over 14 years of sea duty during my career and enjoyed carrying out all USCG missions including law enforcement, search and rescue, military readiness, port security, etc. I retired to become a stay-at-home Mom to my son, Morgan, born in 2003.
Report a Problem

Carrol Burgundy
Class of 1989
Army, 16 Years
Served in many areas overseas. Serving as a Chief Warrant Officer
Report a Problem
123456 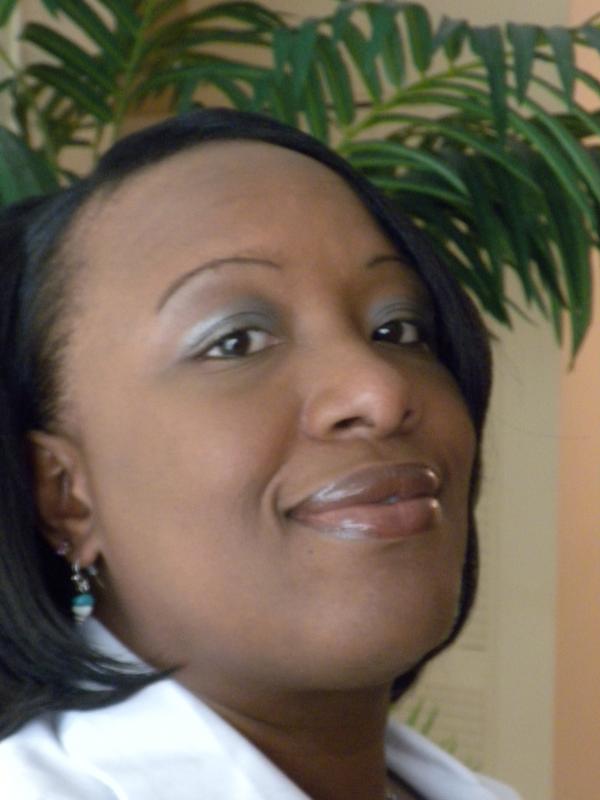 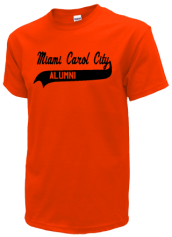