Have you lost your Mesa High School class ring? Have you found someone's class ring? Visit our Jackrabbits lost class ring page to search for your class ring or post information about a found ring.

Anna O'Shea-Smith, CAPTAIN, USN/NNC
Class of 1979
Navy, 20+ Years
I spent 14 years active duty as a Navy Nurse-Spent some time in Okinawa, Japan at Camp Lester...taught Navy Corpsmen at Great Lakes.....and have served in the reserves at NOSC Nashville & Memphis, TN. Currently still in the Reserves-plan to retire in about a year and a half at the rank of a Navy CAPTAIN (O-6).
Report a Problem

Blake Cook
Class of 1998
Marine Corps, 9 Years
I spent 6 years in the Marine Corps Reserve and now its been about three years since I went active duty.
Report a Problem

Brad Dutcher
Class of 1980
Navy, 20+ Years
I was an Aviation Ordnanceman., and a Navy instructor. Saw the world , sail the seas, and retired in Sep 2002 as an E-5 with 22 years and 4 months of dedicated service
Report a Problem

Brad Dutcher
Class of 1980
Navy, 20+ Years
I served for 22 years and four months, and retired september of 2002
Report a Problem

Colt Reiswig
Class of 1983
Navy, 20+ Years
USN diver for 4 years. Accepted to Aviation Officer Candidate School in 1989. Winged as Naval Aviator in 1992. Retired in 2003 as a Lieutenant Commander. Fortunately for me I turned down three airline offers to accept an appointment flying for the Department of Homeland Security.
Report a Problem 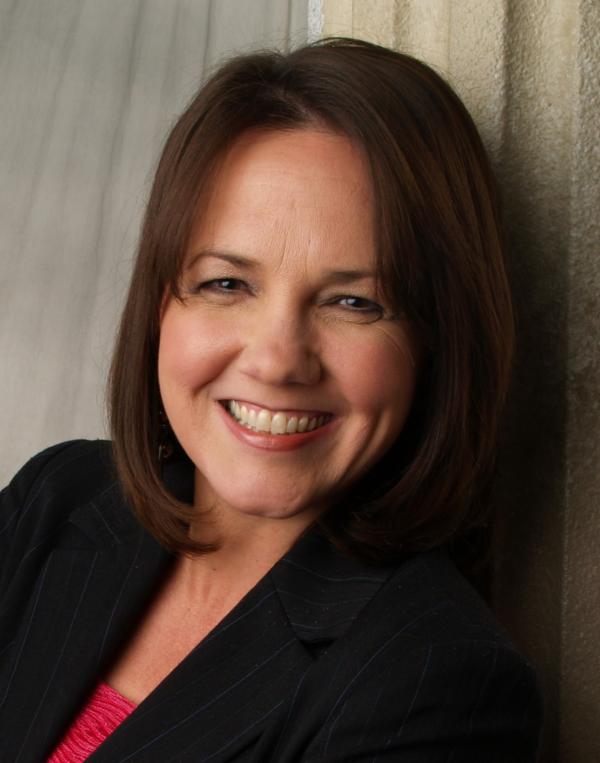 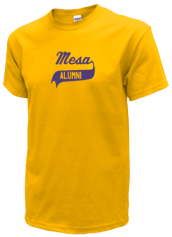 Read and submit stories about our classmates from Mesa High School, post achievements and news about our alumni, and post photos of our fellow Jackrabbits.


View More or Post
In Memory Of
Our Mesa High School military alumni are some of the most outstanding people we know and this page recognizes them and everything they have done! Not everyone gets to come home for the holidays and we want our Mesa High School Military to know that they are loved and appreciated. All of us in Mesa are proud of our military alumni and want to thank them for risking their lives to protect our country!