Have you lost your Merkel High School class ring? Have you found someone's class ring? Visit our Badgers lost class ring page to search for your class ring or post information about a found ring.

Billy Webb
Class of 1990
Army, 16 Years
I joined in 1991 and love ever day of it. I have deployed several times to include Haiti, Kosovo, Afghanistain and Iraq. I look foward to making it back home for a visit.
Report a Problem

Edward (Bo) Mcinroe
Class of 2004
Navy, 5 Years
was a fire controlman for 1 year in the navy and an aviation electronics technician my other 4
Report a Problem

Gina Stuckey
Class of 1986
Navy, 5 Years
Spent 2 years as a non-designated in Japan (where I ran into chuck chick from our class!), then went to virginia to tech school for Operations specialist -- using radar to plot courses, and track subs, planes and missiles. Remember the movie, "Hunt for Red October"? My job was like the ones that wrote backwards on the clear boards.
Report a Problem

Gordon Cooper
Class of 1993
Army, 15 Years
Deployed several times to help defend the country against the Global War On Terrerisom
Report a Problem

Henry Howk
Class of 1987
Navy, 4 Years
US Navy Aviation Electronics Technician, served 4 years as a "Tomcat Tech" working on the F-14A with the VF-102 Diamondbacks onboard USS America CV-66 and at NAS Oceana VA from 88-92. Desert Shield Desert Storm 90-91
Report a Problem 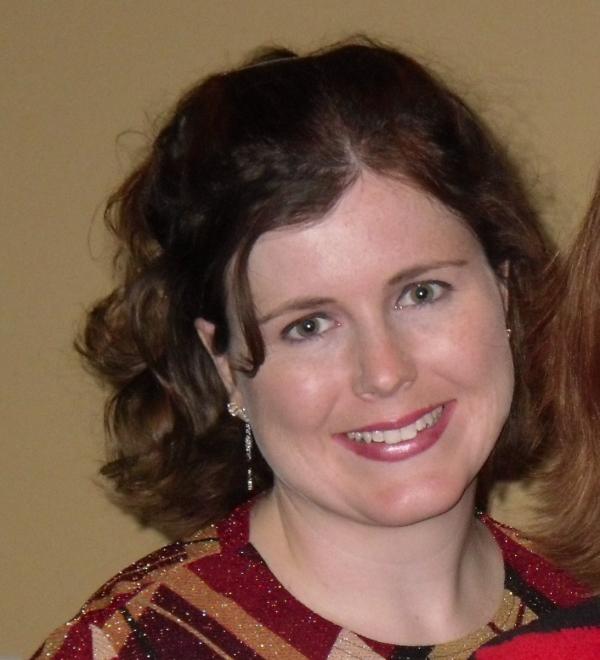 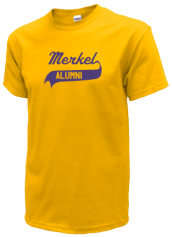 Read and submit stories about our classmates from Merkel High School, post achievements and news about our alumni, and post photos of our fellow Badgers.

Alex Green is back.

Heyy this is Alex, This year I plan on having an exceptoinal year. going through high school and becoming what will make...
Read More »

View More or Post
In Memory Of
Our Merkel High School military alumni are some of the most outstanding people we know and this page recognizes them and everything they have done! Not everyone gets to come home for the holidays and we want our Merkel High School Military to know that they are loved and appreciated. All of us in Merkel are proud of our military alumni and want to thank them for risking their lives to protect our country!