Have you lost your Memphis Central High School class ring? Have you found someone's class ring? Visit our Warriors lost class ring page to search for your class ring or post information about a found ring.

David was killed in an automobile crash outside of Pensacola NAS, Florida, where he was stationed. I don't recall the date but it was in the first part of 1974

Duncan died at St. Francis Hospital in Columbus, GA of colon cancer. He was the older brother of Dr. Rembert "Drew" Williams and Marklin Williams.

died after short illness. He loved Central and often talked about his classmates.

Here is a link to the obituary

Jerry was a great fellow and excellent athlete.
He was our ALL Memphis QB. He passed away 1997 heart failure. What a loss

killed in car wreck, right after graduation, before attending college. what a waste. she lived 5 doors down from me, and we were inseparable.

Air Force, 20+ Years
Stationed in Asia, Europe, and the Middle East. It was all a true adventure.

Drew became a family medicine doctor. He died at his home in Salem, Alabama of pancreatic cancer.

Rodger joined the Marine Corps after graduation and later retired from work in accounting. 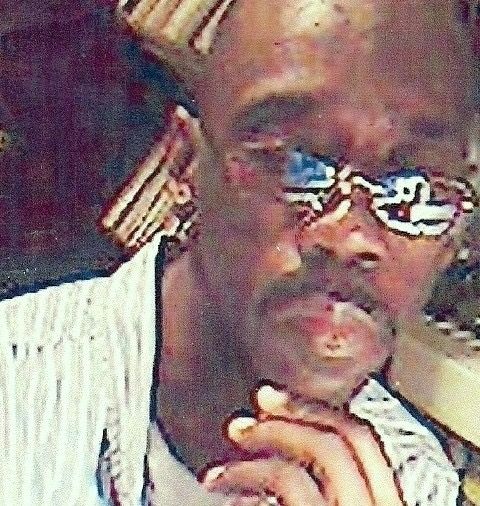 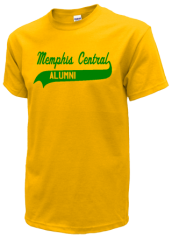 Read and submit stories about our classmates from Memphis Central High School, post achievements and news about our alumni, and post photos of our fellow Warriors.