Have you lost your Medina Valley High School class ring? Have you found someone's class ring? Visit our Panthers lost class ring page to search for your class ring or post information about a found ring.

Mark passed away at his home and had a heart attack. The funeral existed of a handful of family and friends. He was a good friend and we kept in touch since we had the same birthday month and day. I will miss you my dear friend.

Robert Holbrook was a member of our Class of 2007, but he died during spring break of our freshman year. When we graduated earlier this year on June 2, 2007 it just didn't rreally feel the same to alot of us in our class that knew him because he wasn't there. Even though Robert is no longer with us, he will always be with us all no matter when or where. All of us in the Class of 2007 will always be thinking about you Robert and we want you to know that we miss you very much because we had alot of fun being aqround you because you were a very "bright light" in our lives. 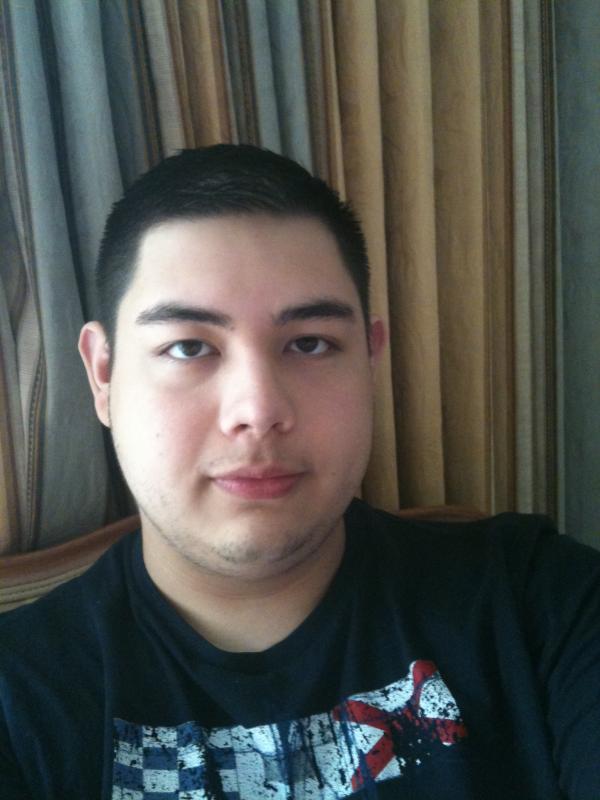 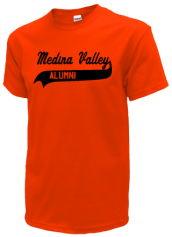 Read and submit stories about our classmates from Medina Valley High School, post achievements and news about our alumni, and post photos of our fellow Panthers.