Have you lost your Medford High School class ring? Have you found someone's class ring? Visit our Mustangs lost class ring page to search for your class ring or post information about a found ring.

Colonel Robert J Covalucci
Class of 1960
Army, 20+ Years
30 Years of service including two tours of duty in Vietnam and three tours in West Germany. Retired in 1994. No one respects War more than a Warrior!!
Report a Problem

Joe Connolly
Class of 1962
Marine Corps, 4 Years
MHS Class of 1962. President Kennedy challenged us to " ... ask what you can do for your country." I volunteered for 4 yrs in the USMC.
Report a Problem

Michael Connoly
Class of 1968
Air Force, 4 Years
I am a friend of Mikes. He served proudly during the Vietnam war years. He was stationed in Spain. Mike has been passed now for many years. But, I felt he should be remembered. God Bless Mike we miss ya my friend!!
Report a Problem

Paul Blaldassari
Class of 1968
Army, 2 Years
I graduated, got a job and next thing you know I was drafted. I was part of 101'st Airborne Division in 1970 in Vung Tau, Vietnam. When I see pictures of Vung Tau, Vietnam it blows my mind of how built up it is for tourism.The black sand beaches were beautiful but they also carry some of my worst memories of the war. But Jesus Christ delivered me from all that years ago. Praise his Holy name! Say what you may but God healed me of Agent Orange Cancer almost 20 years ago when the doctors gave me only 6 months to live. I only did 1 tour compared to my brothers and sisters in Iraq and Afghanistan who have done 2,3 or even 4 tours. Our Veterans need help and the Federal Gov't and the V.A. is not meeting their needs!
Report a Problem

RICHARD MACDONALD
Class of 1960
Air Force, 20+ Years
Specialized in Photo Intelligence and Reconaissance, served in Southeast Asia a few times, was an instructor in Denver, and lived in Athens, Greece for 3 years.
Report a Problem

Stephen G Transue
Class of 1957
Air Force, 20+ Years
Worked in the intelligence field. One tour in vietnam 71-72 as an airborne radio operator
Report a Problem

Ted Spencer
Class of 1960
Navy, 13 Years
Dropped out of Voc in '58, got GED in '59. 11 years in Underwater Demolition Teams (pre SEAL) w/4 tours in Vietnam. Spent the last year with Undersea Warfare Center off Calif coast training divers and dolphins. Civilian life: Self-employed. Raised & trained German Shepherds for military and law enforcement. Retired with my last one to TX coast.
Report a Problem 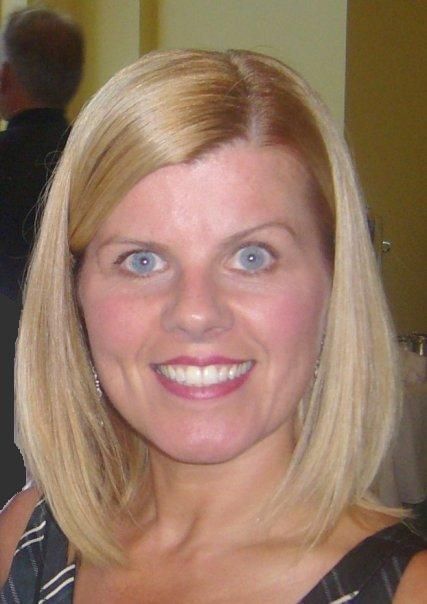 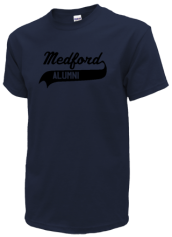 Read and submit stories about our classmates from Medford High School, post achievements and news about our alumni, and post photos of our fellow Mustangs.

View More or Post
In Memory Of
Our Medford High School military alumni are some of the most outstanding people we know and this page recognizes them and everything they have done! Not everyone gets to come home for the holidays and we want our Medford High School Military to know that they are loved and appreciated. All of us in Medford are proud of our military alumni and want to thank them for risking their lives to protect our country!