Have you lost your Meade High School class ring? Have you found someone's class ring? Visit our Mustangs lost class ring page to search for your class ring or post information about a found ring.

My brother, John Aquino, is a Meade alumni from Class of 1982.

He died after a 5-year fight with sinus cancer on October 18, 2005 at age 40.
His legacy page is still listed on the Singleton Funeral Home site.
http://www.singletonfuneralhome.com/

He was very active in sports in high school, and throughout his life.
He attended several reunions for his class, and many of his close friends that supported him in his darkest moments were folks he met in high school and before. He was a great supporter of his kids, and family. He was an avid sportfisherman, and a huge Baltimore Ravens football fan. In his last year of life, he had an amazing opportunity to visit the training camp and spend time with the players! He always felt Ray Lewis (#52, but #1 practice jersey on), and Ed Reed (#20) were warriors on the playing field, and he drew strength from them in his own real life battles. It was a real thrill for him to spend a few moments talking to them one on one. These photos of he & his son, John Jr., were taken by the team's professional photographer as a courtesy. Their name is unknown, but would like to give proper credit.


Also, here is a link to a video montage with pics of John and scenes friends & family volunteering in his memory.
No login is required.

Mary and i became friends in junior high. We graduated together worked together. She was my maid of honor in my wedding. Told me not to get married. Lossed touch for a while, you no being married work other obligations. But we reunited again thanks to her husband. We got pregnant around the same time. Our boys grew up together. Handsome young men if i say so myself. Then Mary started having health issues and later was diagnosed with her 1st cancer. Got thru it and was diagnosed again with cancer. But this time the doctors couldnt figure this particular cancer out. She fought hard for 2 yrs but lost her battle. Shes missed tremendously by hr husband, son, family and friends. We had a joke we would out live our husbands and Mary our friend Robin and myself. Would be widows in Vegas spending their money. You know we take so much for granted thru out life. And life can be changed in a heart beat. Enjoy every minute you can.

Passed from complications during surgery 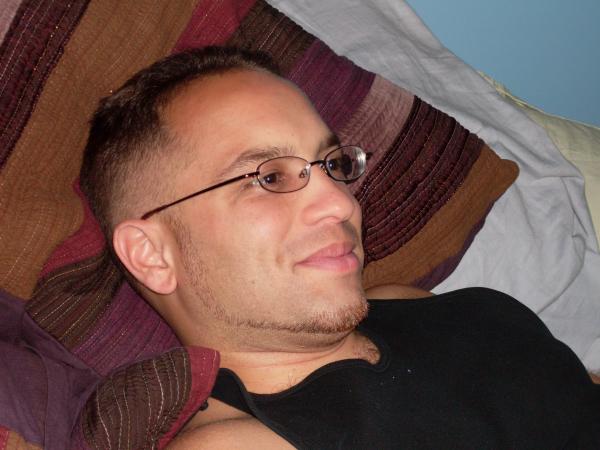 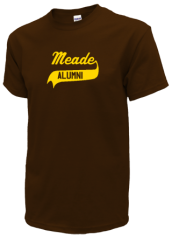 Read and submit stories about our classmates from Meade High School, post achievements and news about our alumni, and post photos of our fellow Mustangs.