Have you lost your Mcloud High School class ring? Have you found someone's class ring? Visit our Redskins lost class ring page to search for your class ring or post information about a found ring.

Kim Hayes (Raines)
Class of 1994
Army, 13 Years
I have been a MP in the Army Reserves from 1996 to present with 2 deployments.
Report a Problem

Richard Brown
Class of 1969
Air Force, 22 Years
Best time in my life was in the military. Served 1970 to 1992. Served with the 916th AF Sq in Southeast Asia, Desert Storm and Cobra Ball (Star Wars Program under President Reagan) Meet many great people and saw many interesting places. Would do it all over again.
Report a Problem

Sabrena Caywood Vadai
Class of 1974
Air Force, 20+ Years
On my 18th birthday I joined the AF and served 21 years in Air Transportation. I traveled all over the world and had really great assignments. When the Iraq war started I spent 6 mos in Saudi Arabia. I retired out of McChord AFB, WA where I decided it was time to get married and have my family.
Report a Problem

Wilford (Will) Brown
Class of 1960
Air Force, 4 Years
Played baseball and basketball for the AirForce
Also on bowling team.

Tough duty but someone had to do it. 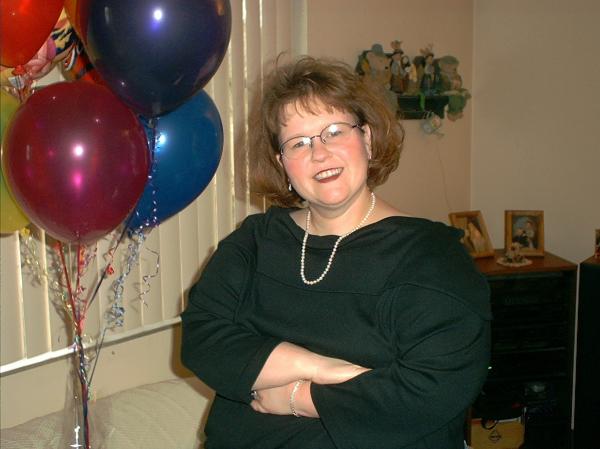 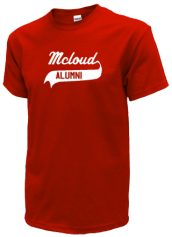 Read and submit stories about our classmates from Mcloud High School, post achievements and news about our alumni, and post photos of our fellow Redskins.

Post Your News
Our Mcloud High School military alumni are some of the most outstanding people we know and this page recognizes them and everything they have done! Not everyone gets to come home for the holidays and we want our Mcloud High School Military to know that they are loved and appreciated. All of us in Mcloud are proud of our military alumni and want to thank them for risking their lives to protect our country!