Have you lost your Mckinley High School class ring? Have you found someone's class ring? Visit our Panthers lost class ring page to search for your class ring or post information about a found ring.

Lucas James Moulder, 25, died unexpectedly on Tuesday June 27, 2017. Lucas was born on October 17, 1991 in Los Vegas, Nevada. After his family moved to Baton Rouge, Lucas attended Glasgow Middle and Mckinley Senior High, graduating in 2010 as a national merit scholar. After spending a year at the University of Hawaii, Lucas continued his education at LSU, where he graduated in December, 2016 with a bachelor in film studies. However, we believe that it is who Lucas was, not his death or the facts of his life, that defines him. Lucas was a passionate person who stood by his beliefs and was never afraid to share his opinion. Lucas was an adamant pacifist who believed in equality and fairness for everyone, no matter who you were. Lucas never tried to be anyone but himself, and followed his own interests and passions. He loved Ayn Rand, War Machine, Dungeon & Dragons, and the music of Rush. But Lucas's biggest passion was film. He loved studying film and going to the movies any chance he got. Lucas truly lived his life as he wanted, never apologizing for who he was. These are the qualities of Lucas that could drive his friends and family crazy, and these were the qualities for which he was so loved. Lucas will always be missed. Lucas is survived by his mother, Janet, his father, Robin, his sister Melanie, and his grandmother Dody Moulder, as well as by many loving Uncles, Aunts, Cousins and friends. Visitation will start at 10am, funeral services start at 12pm on Saturday July 1, 2017 at Rabenhorst Funeral Home East. In lieu of flowers, please donate to Amnesty International in honor of Lucas. 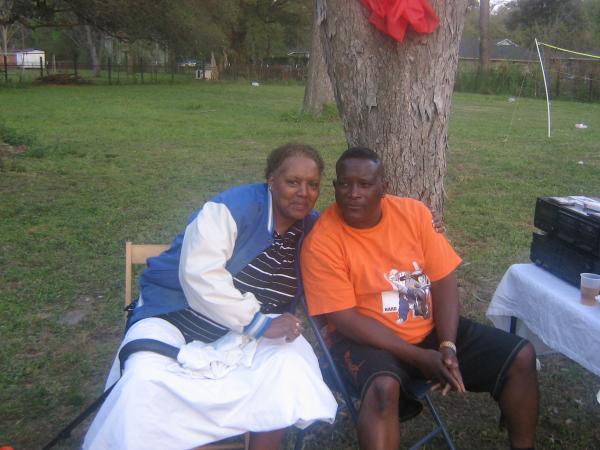 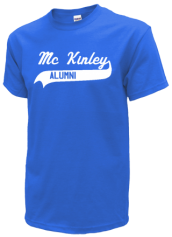 Read and submit stories about our classmates from Mckinley High School, post achievements and news about our alumni, and post photos of our fellow Panthers.

A great time was had by all. The McK High Panthers Alumni took on their all time revival, the Capital High Lion Alumni....
Read More »