Have you lost your Maumee High School class ring? Have you found someone's class ring? Visit our Panthers lost class ring page to search for your class ring or post information about a found ring.

Went to her funeral sometime in the 90's (1994?) I grew up on Scott Street with Lynda. Our family had 9 children and lived in a big house our Dad built, I could see Lynda's house (small) of 8 children. I prayed for and dreamed of having a best friend for life, Lynda was candidate (Linda Hamilton was the other but was shot to death by her step father 1974). One day, Lynda came to play and my brand new Barbie disappeared. Decades later, her brother admitted that she took. But I had already hired her to work for me (1991-93), sadly discovered she was a clepto, found some of my things in her apartmt. also found out she was alcoholic, from which she died of. Autopsy found liver and kidneys destroyed (missing). At the end of her life, she came to visit and I did not believe her telling me she didn't have long to live and hinted about living with us to her final day. I said "Sure", we took in many before her, but she stayed for a couple nights and that was the last I heard from her (we were too cheerful a family I guess). She mentioned that she met (faced) Jesus and confessed to me of it. She died without her children to care about her (husband kept them from her), sad, guilt ridden, and homeless, she couldn't live with the fact she was sexually molested by a sibling growing up. Why do people listen to the devil who messes us up and not The Lord's voice who cleanses us up? Oh God, please be gracious to Lynda! Jesus is my "best friend" from childhood (age 3 yo to now...www.1JMM.com) 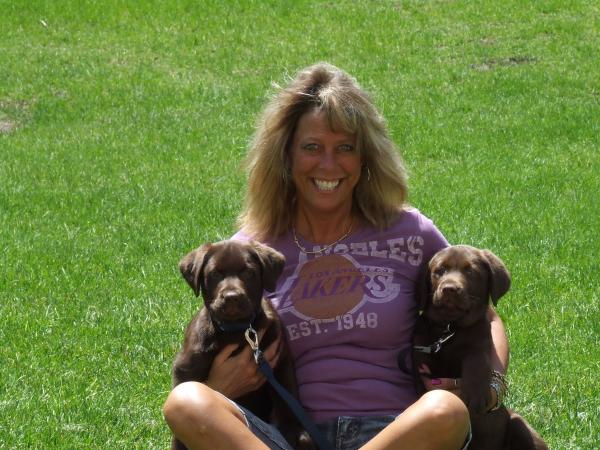 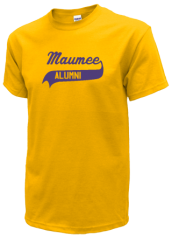 Read and submit stories about our classmates from Maumee High School, post achievements and news about our alumni, and post photos of our fellow Panthers.