Have you lost your Maryvale High School class ring? Have you found someone's class ring? Visit our Panthers lost class ring page to search for your class ring or post information about a found ring.

David Gebhardt
Class of 1970
Air Force, 20+ Years
Proud to have had the opportunity to serve my country.
Report a Problem

Gary Nicoson
Class of 1978
Army, 20+ Years
Currently serving at Fort Benning, GA as a Colonel in the US Army. Deployed to Kuwait, Bosnia, Kosovo and Iraq for OIF I & II
Report a Problem

Jonathan T Calderon
Class of 2000
Marine Corps, 7 Years
Three tours in Iraq hardest worker youll ever find been all around the world! Great Husband and Father! deicated Marine never been in trouble just a good Man
Report a Problem

Kent Zimmerman
Class of 1965
Navy, 20+ Years
Worked in Naval Cryptology as a linguist and later retired as Commander
Report a Problem

Kent Zimmerman
Class of 1965
Navy, 20+ Years
Worked in Naval Cryptology as a linguist and later retired as Commander
Report a Problem 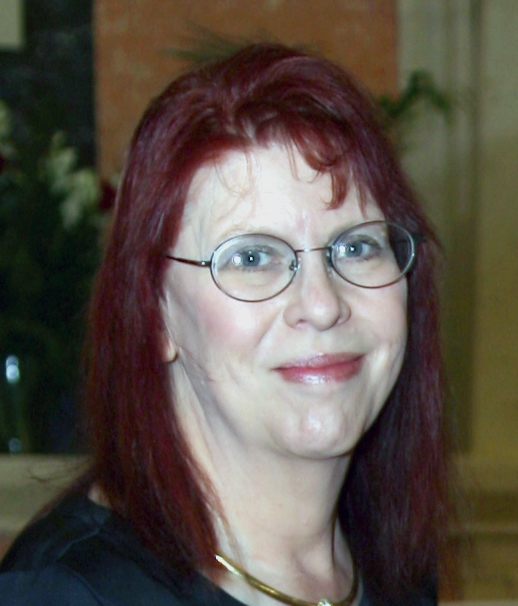 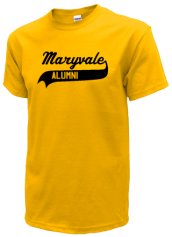 Read and submit stories about our classmates from Maryvale High School, post achievements and news about our alumni, and post photos of our fellow Panthers.

Keep watching for updates and visit often. If you are even considering in joining the Cruise, please add your name and ...
Read More »

View More or Post
In Memory Of
Our Maryvale High School military alumni are some of the most outstanding people we know and this page recognizes them and everything they have done! Not everyone gets to come home for the holidays and we want our Maryvale High School Military to know that they are loved and appreciated. All of us in Phoenix are proud of our military alumni and want to thank them for risking their lives to protect our country!